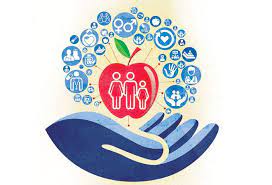 The districts with the highest incidence on Sunday are Santiago in Veraguas, with 88; Penonomé, in Coclé with 81, and Juan Díaz, in the district of Panama with 80. Bethania and Chitré, in Herrera, registered 55 cases each.