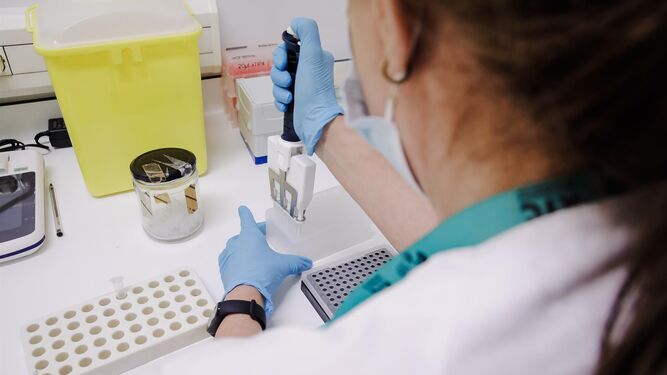 The province of Chiriquí remains on epidemiological alert to the possibility of the entry of people infected with monkeypox.

The medical director of the Ministry of Health (Minsa) in Chiriquí, Gladys Novoa, confirmed the strengthening of health surveillance on the Panama-Costa Rica border, in seaports and at the Enrique Malek international airport in the city of David reports La Estrella.

“We hope that no cases of monkeypox are registered in Panama; however, our technical teams are prepared for the eventual management of patients with the disease and establish the corresponding biosafety protocols,” Novoa said.

Monkeypox was discovered in primates in 1958 and the first human infection occurred in 1970 in the Democratic Republic of the Congo; Since then, cases have been reported in other countries in West Africa and Central Africa, where one in 10 infected people dies, the Minsa explained in a press release. The virus can enter the body “through broken skin, the respiratory tract, or mucous membranes (eyes, nose, or mouth); There is no vaccine or specific treatment for the disease.

Symptoms are fever, swollen lymph nodes, headache and muscle pain, severe weakness, rash (3 days after fever); Unlike covid-19, a person can infect others only when they have symptoms.