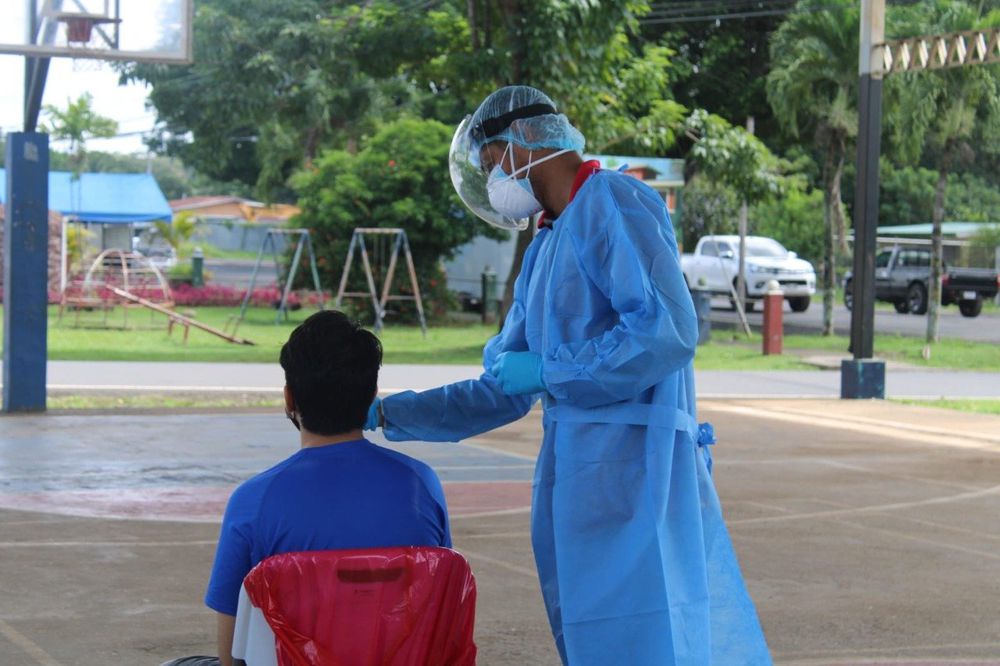 Two new deaths due to coronavirus were announced by the Ministry of Health (Minsa) early Monday morning bringing the total of fatalities in Panama to five.

The victims are a minor of 12, who died in the Pediatric Specialties Hospital of the Social Security Fund (CSS), and a 92-year-old man who was being treated  in the Nelson Collado Hospital in Herrera.

The Ministry  reported, the deaths after the Gorgas Memorial Institute carried out the rigorous examinations and it was confirmed  that the deaths were the result of respiratory complications due to Covid-19
Share
Previous Post
Gorgas Institute monitoring four COVID-19 possible reinfections
Next Post
Video filming “slap in the face” for healthcare workers