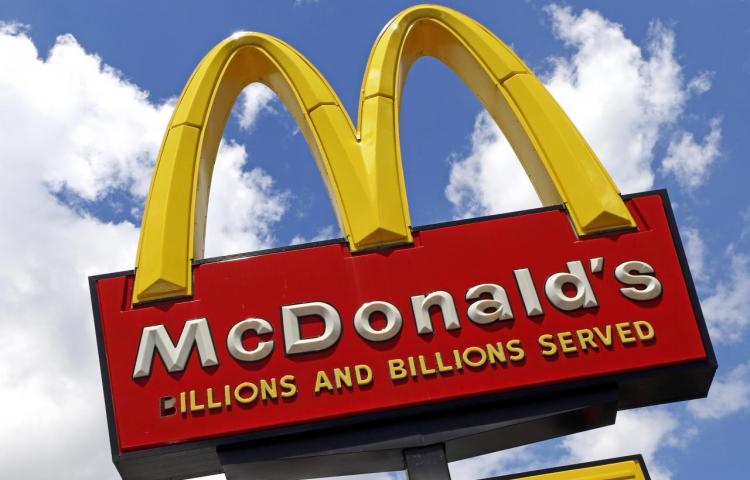 Six months after Burger King announced the introduction of its "Impossible" vegetarian burger  The Mcdonald restaurant chain said Thursday, September 26  that it will put on sale, in a  limited test in Canada, its hamburger made with "PLT", which means lettuce and tomato plant.

By the end of September, it will be on sale for 12 weeks in 28 restaurants in the southwest of Ontario. province

Burger King began testing its Impossible vegetarian burger to compete with the one sold by the company Beyond Meat Inc. (Beyond meat). The Impossible is already sold in all its stores in the United States.

There was no doubt that the world's largest hamburger restaurant chain would enter the alternative meat arena, the only question was when. Beyond Meat Inc. shares rose 11% on Thursday, after McDonald's made its announcement.