At least 6.4% of Panama population infected with covid-19 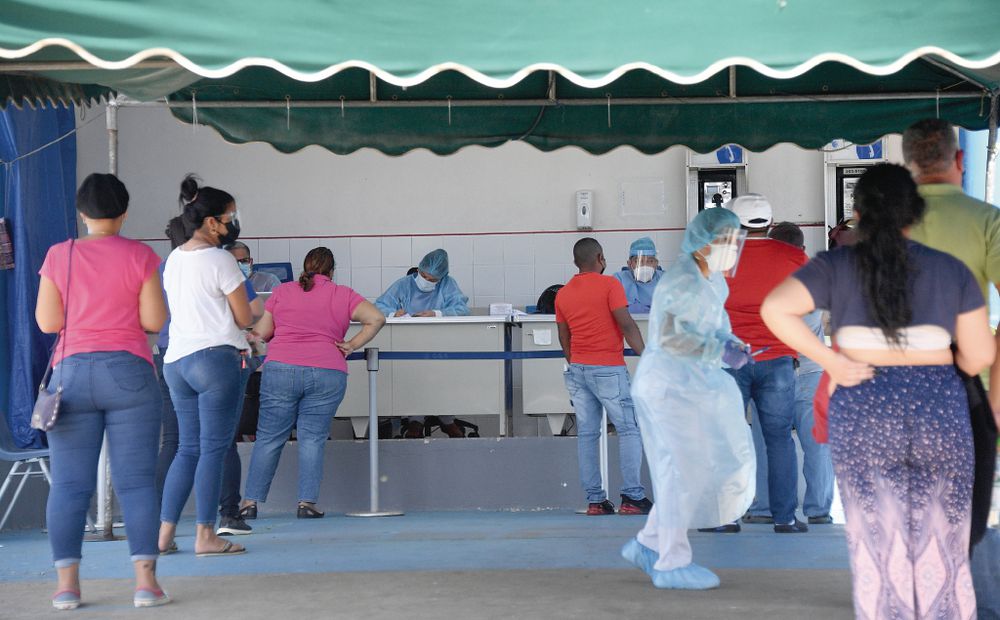 However, epidemiologists and members of the Health Advisory Council agree that the number of infected may be higher and range between 600,000 and 800,000 since the first case was reported, on March 9, 2020.

Francisco Sánchez Cárdenas, a member of the Advisory Council, explained that in order to determine the real figure, the Ministry of Health must carry out a seroprevalence study, but what they are observing is that for each positive case, five contacts are identified and, of those, two or three come out positive.

Of the total of cases reported so far, 27% occurred in the first half of the pandemic (March-August) and the remaining 73% in the second half (September-January).

It is a complex scenario that epidemiologist Arturo Rebollón describes told La Orensa: “The first wave only got our feet wet. Today we are in another category ”.

A second wave bigger than expected

The country is about to reach a 10-month pandemic with about 270000 cases and an uncontrolled community infection, in which each passing week exceeds the previous one in the number of Covid-19 infections.

This second wave of cases does not cease to surprise epidemiologists and members of the Health Advisory Council, who expected a rebound in infections in late 2020 and early 2021, but not of the current magnitude, in which there are up to 5,000 cases in one day.

So is it 269,091 (6.4%) or 600,000 or 800,000? It must be the last one because Captain told us it was 1 in 5 infected and Captain knows everything. And about those “recovered”, are a good portion of them because they tested positive but were part of the “false” group and were never infected to begin with? You gotta love propaganda statistics!

All this means nothing until they say how many times they are amplifying the sample to see the virus. If pver 25 times then most of these cases are false positive