85.8% of covid-19 deaths with incomplete vaccination 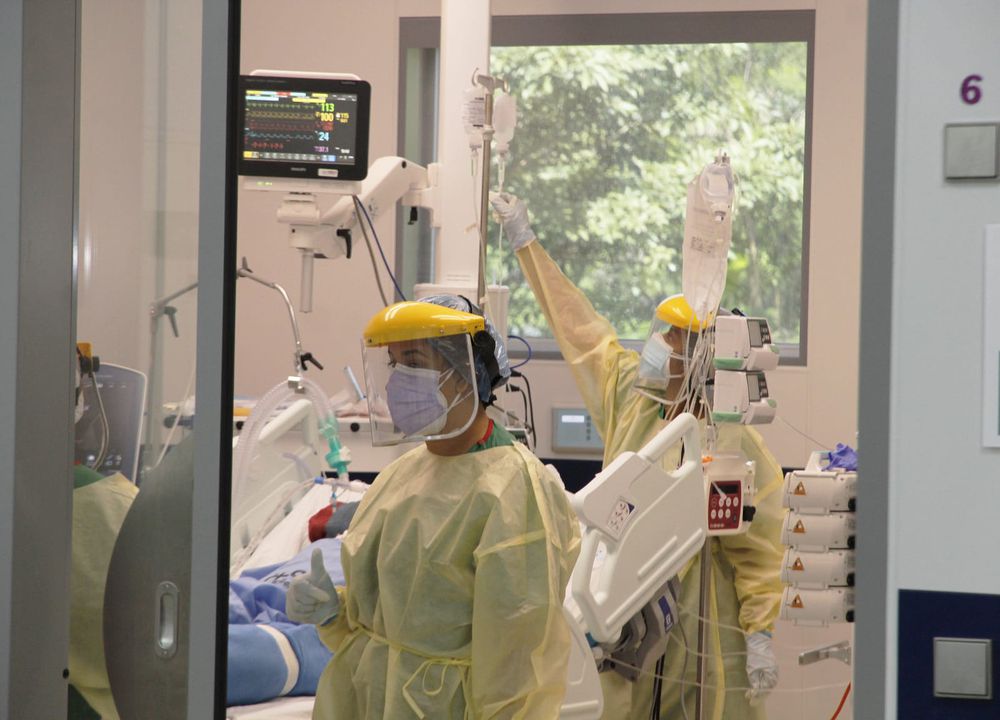 During the last week, 85.8% of Covid-19 deaths registered in the country were people who did not have a complete vaccination schedule, says Lourdes Moreno head of the Department of Epidemiology of the Ministry of Health (Minsa).

Moreno said that the other 14.2%, despite having some dose of the biological against the new coronavirus, suffered from chronic diseases in an advanced or uncontrolled state.

“That is why it is important that people who know they have a chronic disease not only get vaccinated but also effectively control their diseases,” said Moreno.

Moreno explained that for the last week of December the average number of hospitalized patients was 168 people, of whom 85% were not vaccinated.

While in the first week of January a total of 234 hospitalizations were registered, of which 86% were people who were not immunized and "for the past week a total of 418 were reported, of which 83% did not have their doses.

The official explained that the vast majority of those who have not been immunized have various chronic diseases and added that the Omicron variant should not be thought of as just a cold.