Panama will celebrate the Chinese Year of the Tiger 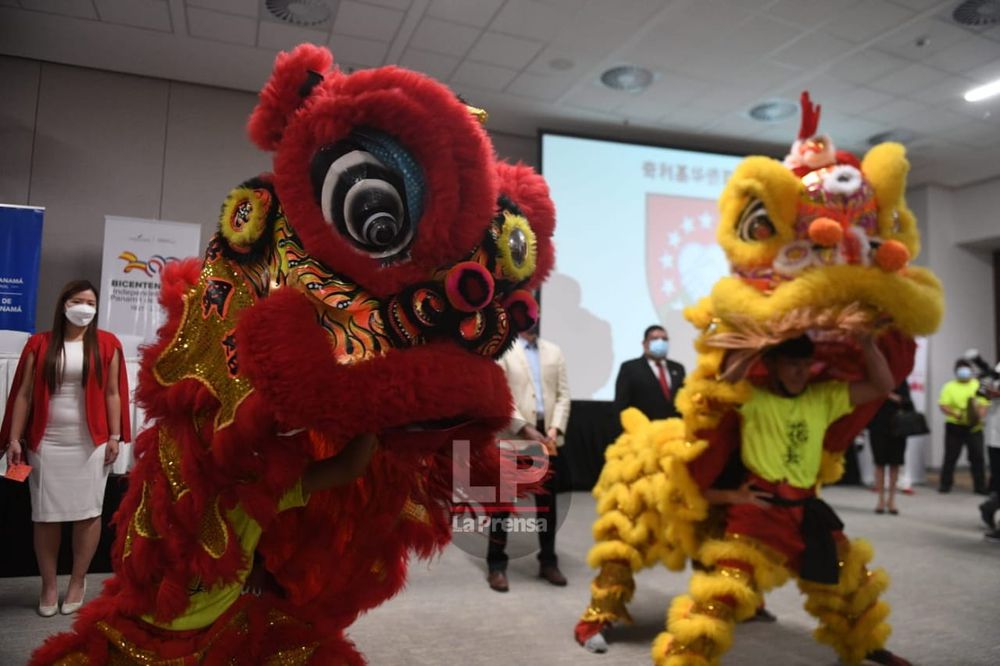 In recognition of the "contribution of the Chinese community" to Panama  The Ministry of Culture and the Tourism Authority are planning to celebrate Chinese  New Year  (The Year of the Tiger) in 2022.

They will work with the National Council of Chinese Ethnicity and the support of the Embassy of the People's Republic of China.

The activity will focus on the weekend from January 29 to February 1, 2022, in the V Centenario Park, in San Felipe, and Salsipuedes and will include concerts, presentations, artisan markets, fireworks, and the traditional Chinese dragons and lions.

According to the organizers, the promotion is carried out within the framework of the bicentennial of the independence of Panama from Spain.

Another objective is "to contribute to the economic reactivation in the sectors of commerce, gastronomy, tourism, and creative industries".

The activities will not only take place in the district of Panama but in various parts of the country with the support of Chinese associations present in all provinces.

Would be wonderful if they could emulate the night markets with food stands.