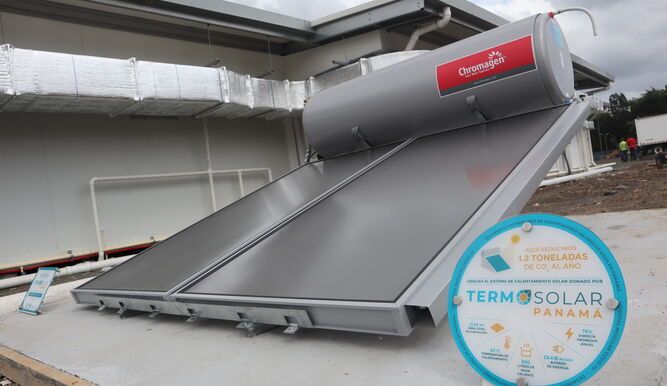 Environment
1,617Views 2Comments Posted 20/04/2019
Share
Panama is a rich country but impoverished by its own choice. The country's natural resources make business as productive as the Interoceanic Canal possible; the geographical position is an asset little explored and less exploited, but with extraordinary and promising potential. Hydropower is possible thanks to rivers, and the sun and wind are capable of generating clean and renewable electricity, even from every home. So, why not encourage this type of electricity generation instead of burning gas or bunker? In the summer there is abundant sun and wind, which is the raw material for small-scale generation and with it, we would avoid dependence on other non-renewable and highly polluting sources. The State, if it really wants to promote the use of clean energies, should encourage consumers to use them. Just as there are incentives and subsidies to buy houses, there should be incentives to use new sources of energy and not only for companies that are in this business but for all those who want to contribute so that our country depends less on polluting generation. We can all make our contribution, but the State has a role to play so that these investments are not so expensive for those who want to put a small plant in their home. We can be an example for the region and pioneers in the massive and responsible use of renewable and clean resources. but for all those people who want to contribute so that our country depends less on the polluting generation-LA PRENSA, Apl. 20
wind-power solar-panels hydropower
Share
Previous Post
Endangered cougar cubs named  after virus crisis
Next Post
Canada-Mexico in $9 billion renewable energy spat

This would be fine , but the energy company would have to be wiling to buy the excess electricity back from you to make it worth the investment.

This is a wise move and it will enable the country to save billions of dollars yearly. Very good comment by the writer of this article. Cheers!