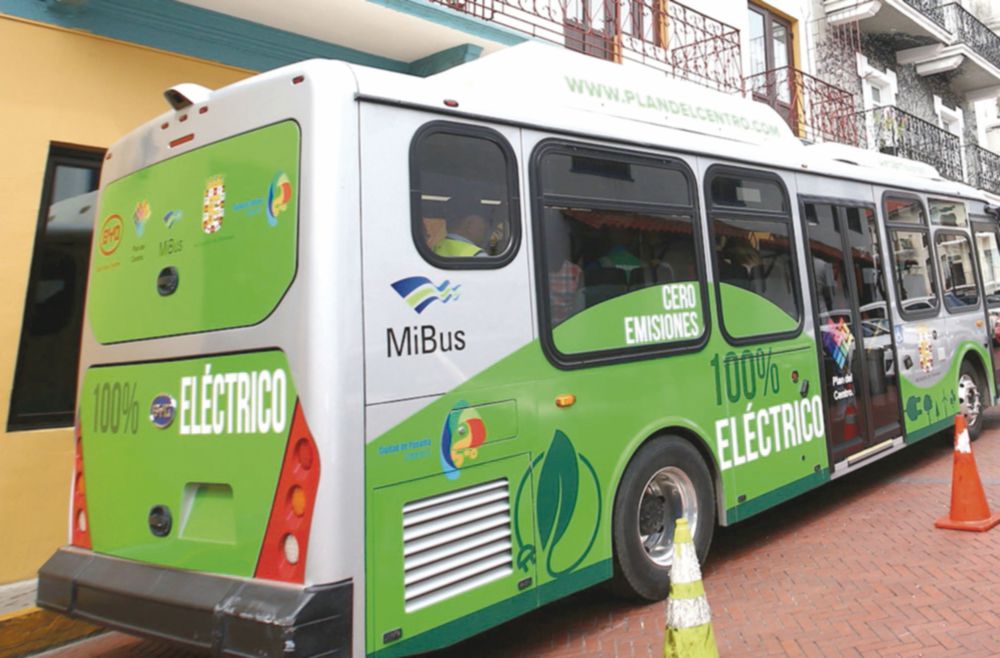 MiBus Panama is planning to purchase 195 medium-sized electric buses for use on the routes of the capital city.as part of the strategy to gradually replace the fleet of buses that use fossil fuels, while reducing operating and maintenance  costs and reducing environmental impact.

The MiBus board of directors had already approved the purchase of 35 electric buses to provide service in San Miguelito and other points where there are narrow streets.

As a result of the positive impact of the operation of electric buses and the implementation of the electric mobility strategy, "we are analyzing the feasibility" of making a single purchase of 195 electric buses, said  MiBus president Luis Campana.

Cheaper energy
The maintenance of electric buses is easier than that of a diesel system because they have fewer components. One of the important factors is the cost of energy. MiBus seeks to apply as a major client to. buy energy directly from power  providers  The buses would be charged in the early morning when there is less demand for energy.

The initiative gained strength with the pilot plan that included the circulation of two electric buses from the Xhinese  BYD company as a test on different routes in the capital.

Currently there is one that provides the service from Plaza 5 de Mayo to the Old To Casco Viejo and another circulates on other routes in the city.

This experience has served to put together a financial model to acquire these electric buses, explained Campana.

The total amount of the investment is not yet available, but a medium electric bus, with capacity for 45 passengers, has an estimated cost of $180,000, not including import prices and electric chargers.

The World Bank offers advice to Panama on financing mechanisms. It is expected to have the specifications ready in the coming months to call the tender before the end of the year or the beginning of 2021.

There are six interested companies. Proposals would be received in the first months of next year. MiBus has 1,436 buses. The mobility strategy sets a goal of having between 15% and 30% electric buses by 2030 or more than 300 units.

The criminals can cleanly and efficiently get to the gringo side of town to rob them.

So lets go back a few years to the time that they told us not to sleep with the cell phone near your bed. Use hands free, only use wired headphones etc. Now it seems ok to sit on a huge battery in electric vehicles and cook the family jewels. I am thinking I will just keep the diesel pickup and a big woody. If your wife needs me because you cant just have her call

Actually, the propulsion components in electric vehicles are sealed from the elements and are successfully demonstrating a vastly reduced need for maintenance and repairs as compared to conventional vehicles.

Yes electronics and electric appliances hold up so well in this wet humid hot air, what could go wrong? With this contract somebody in the PRD Junta just got a beach house paid for!

What could go wrong?