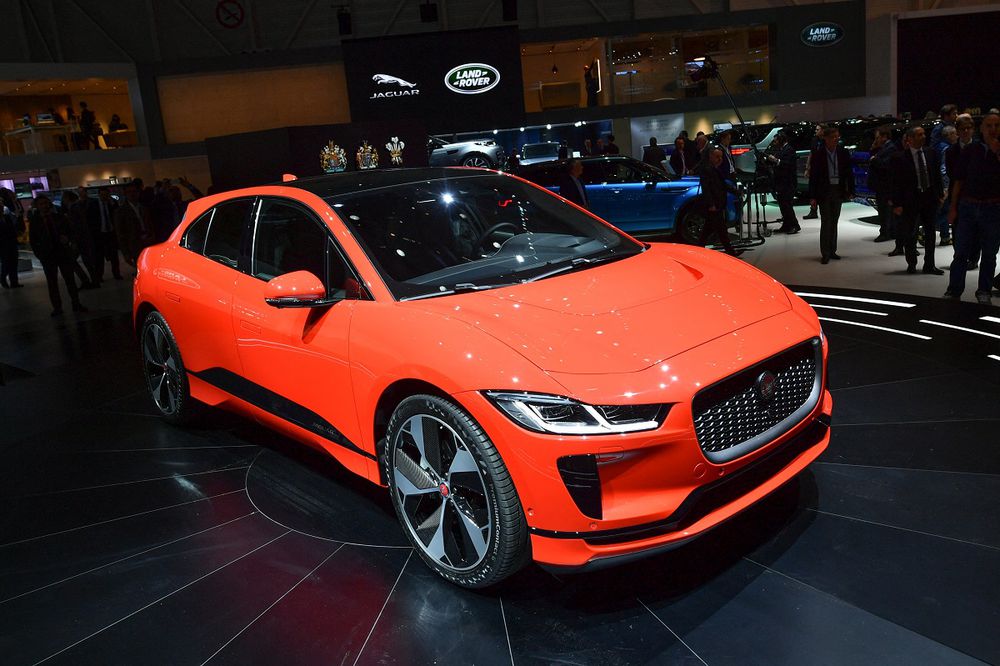 The British luxury vehicle manufacturer Jaguar Land Rover announced on Monday that its Jaguar brand cars will be exclusively electric from 2025, as part of a new strategy to reach carbon neutrality by 2039.

The group, which belongs to the Indian company Tata Motors, said in a statement that it wants to take a renewed course under the leadership of its new CEO Thierry Bolloré.

Jaguar Land Rover promises to invest 2,500 million pounds a year ($3,475 million), mainly in the development of electric cars, but warns that its transformation will mean a significant reduction in non-productive activities in the United Kingdom.

Although it did not elaborate on the impact in terms of jobs, the group says it has no intention of closing any plants. The one in Solihull, in central England, will house Jaguar's 100% electric platform.

The cars of this brand will become 100% electric but it will not be the case of Land Rover, which will launch six fully electric models in the next five years, the first in 2024.

The goal is for all Jaguar and Land Rover models to be available in a 100% electric version by the end of the decade.

Furthermore, Jaguar Land Rover wants to work on hydrogen development and collaborate with the Tata group on clean energy and software.

And all those car will be powered from electricity made from coal or oil. Good way to kill a company Tata.

This is an extinction level decision, corporate suicide. Sad for such an old and proud brand.