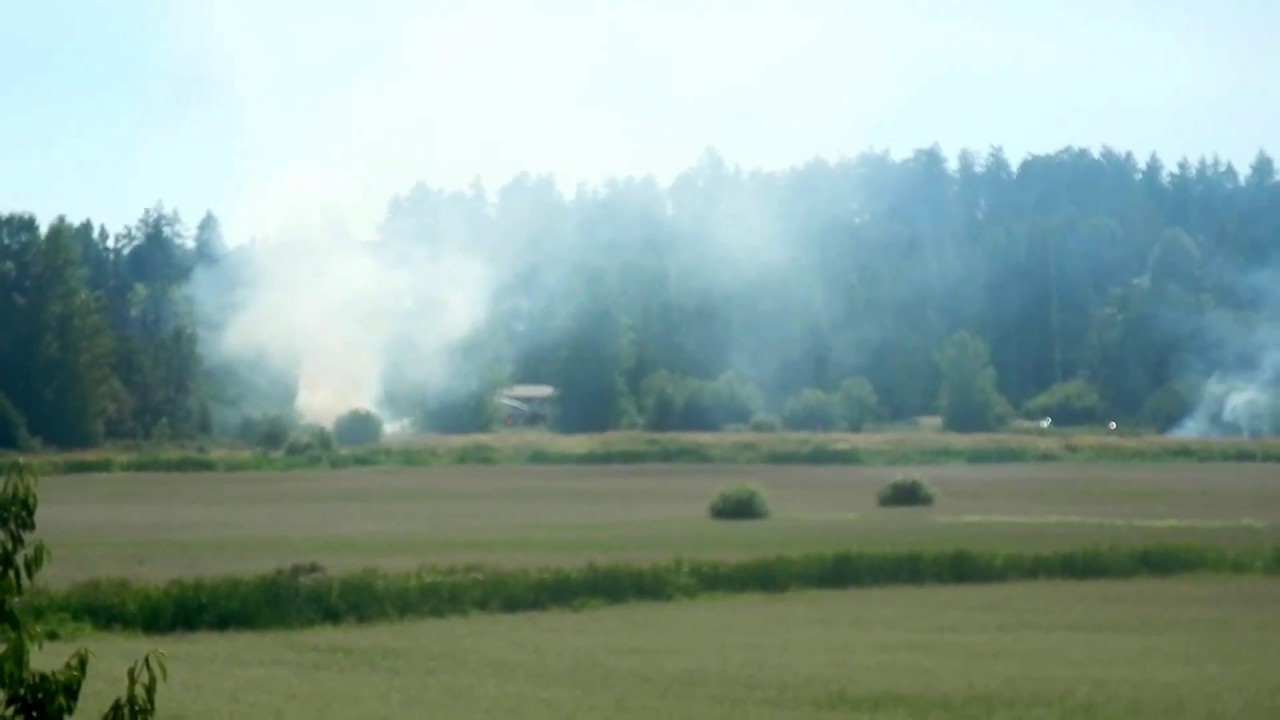 Fire services were called to control grassland fires in many parts of the city on Wednesday, March 13. Smoke spread across the city and black ash penetrated homes far from the origin of the fires in  Condado del Rey, Limajo, Corredor Norte at Tinajitas, the Panama - Colón Highway,Deciembre 24, and lands near the Women's Prison.

The first call came at noon, from residents of Limajo, who were inundated with smoke.  The fires spread quickly, aided by strong wind, which also carried the smoke and ash to other parts of the city.  In the midst of the grass fires, were called to a house thar burned down.