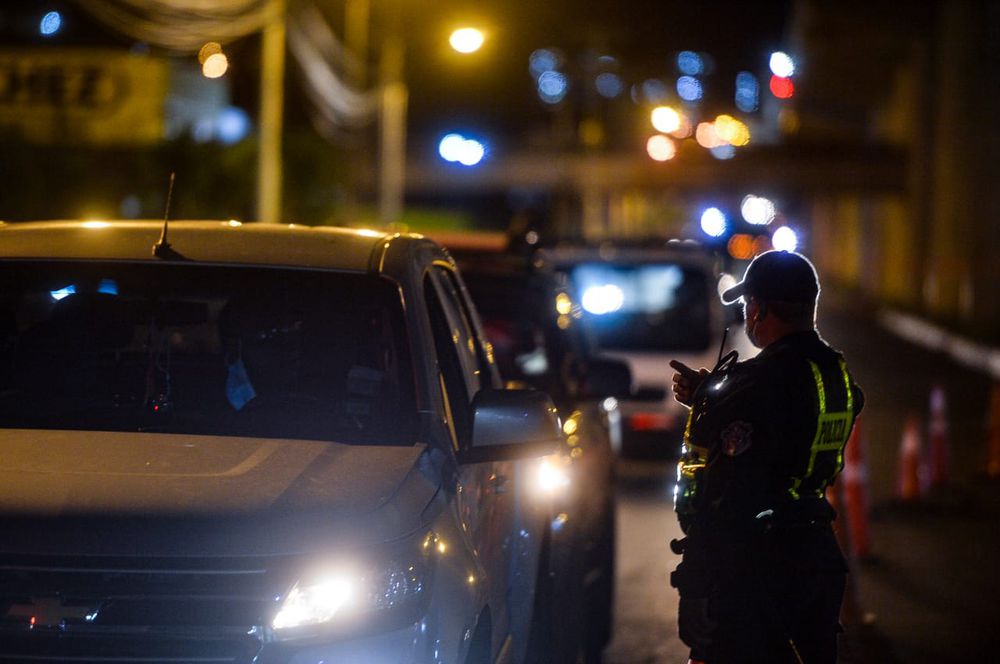 Nights are warming at a faster rate than daytime temperatures across vast swaths of the world, which could affect weather patterns and make it difficult to adapt to climate change report the journal Global Change Biology.

Scientists say that the asymmetry in warming between night and day has consequences for plants and wildlife, with the potential to change the way energy is consumed in markets.

"Species that are only active at night or during the day will be particularly affected," said lead author Daniel Cox of the Environment and Sustainability Institute at the UK’s Exeter University.

More than half of the earth's surface had nights whose temperature increased an average of more than 0.25 ° C above daytime temperatures in the last three decades.

"Warmer nights erode the night's ability to act as a 'heat shelter' where organisms can recover from heat stress during the day," the report says.

Hey GB not many know about flyash . Did a repair contract in a power plant 100 yrs ago and that was the first time i saw it . If a pipe leaked and on the morning if there was a pile say a foot high if you kicked it, it flowed like water. I have never sen a solid act so liquid . But on a good note it is added to concrete and it does make it stronger .so getting rid of crap and put to a good use

No, 'climate change' isn't causing nights to be warmer. The fake chemtrail 'cloud' cover sprayed all over the world is trapping heat below. Of course, most people still don't even know we're being sprayed like insects with coal fired powerplant flyash waste so I doubt anyone will even know what I'm talking about.

Sorry disappoint the gullible activists, but the climate horse left the barn about five years ago and hasn't been seen since. It was a magnificent hoax, almost as good as the China virus.

Great news!! No more having to wear long sleeves at night. Thank you global warming hoax your the best!!

https://www.cbc.ca/news/technology/new-dinosaur-cousin-of-t-rex-discovered-in-arctic-1.2570982. But i am sure if they can just tax us more everything will get better. These airheads need to take a flying leap

Good article JB. Takes a black professor to set the white liberal media straight. I just copied the link and will post it to my facebook.

Good article JB. Takes a black professor to set the white liberal media straight. I just copied the link and will post it to my facebook.

So much for the fake news Trump is a racist narrative!

Now the Wahington Times has picked up the story that proud boys isn't white supremist and that they have a black hispanic leader hahahahaha I told you this shit is going viral now!! https://www.washingtontimes.com/news/2020/sep/30/wilfred-reilly-insists-proud-boys-arent-white-supr/