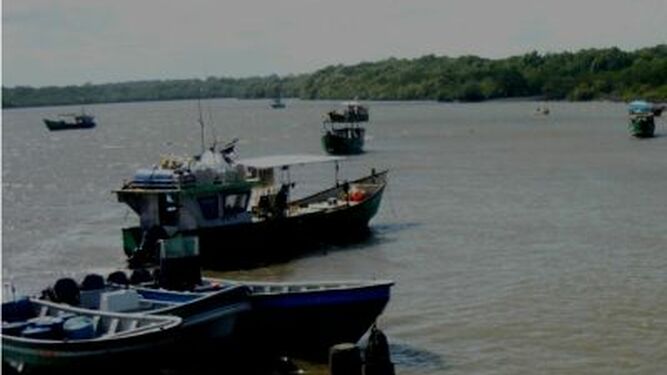 Environmentalists from in the Azuero region are calling for the enforcement of an 11-year old  Supreme Court resolution which imposed a  fine of over $300,000 on a company for the contamination of the Mensabé river, in the district of Las Tablas.

Elpidio Vega, environmentalist and member of the Committee for the Defense of Water and the Environment, in the region of Azuero, said environmental groups will be asking for the authorities to enforce the ruling, which is a precedent in the area.

According to Vega, the  Supreme Court sent a message that "things have to be done well", to protect so as not to affect the environment, and he calls for the incoming authorities of the Ministry of the Environment (MiAmbiente)  to follow up suit.

The Third Chamber of Administrative Litigation declared that the Resolution of the then National Environmental Authority (ANAM), today the Ministry of the Environment, in which om which the company is sanctioned $, for $312,300   for infringement of environmental regulations and recidivism.

The legal process began on May 10, 2017, when the then representative of Santo Domingo de Las Tablas, Melquiades Jaen, filed a complaint with ANAM against the company ifor residual water spills to the river Mensabé reports La Prensa.

Interest and Penalties should drive this well over one million. Unlikely to ever collect a single penny.