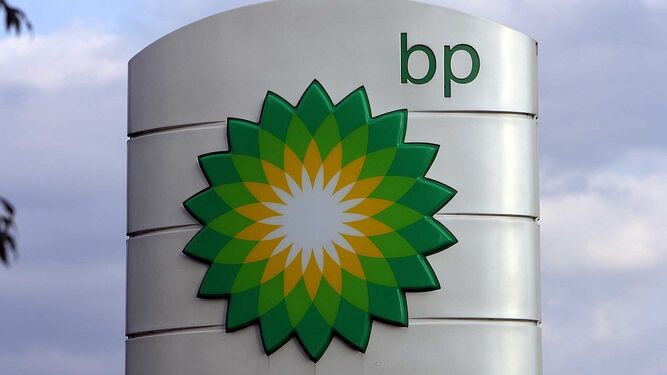 The report is disturbing news for the fight against climate change as the increase will lead to more expensive measures to reduce it.  This is the most important increase recorded since 2010-2011, explains the British group.

"There is a growing gap between the demand for action against climate change in our societies and the progress made in this area, with energy demand and carbon emissions at their highest level in years," said Spencer Dale, economist boss of BP.

The group is concerned that the more emissions increase, the more expensive it becomes to take the necessary measures to reduce them.

This trend could compromise the chances of success of the Paris Agreement on the climate of 2015, whose objective is to limit global warming to + 2 ° C or even 1.5 ° C above the level prior to the industrial revolution.

According to experts from the United Nations, it is materially possible to achieve this 1.5 ° C goal by changing our way of life, energy systems, and transport networks.

Global energy demand increased by 2.9%, according to the BP report. And although consumption and production of renewable energy increased by 14.5%, close to the record set in 2017, they only accounted for one- third of the total increase in demand.

The Uniteded States experienced the highest growth of oil and natural gas, due to the shale boom.
Share
Previous Post
Endangered cougar cubs named  after virus crisis
Next Post
Chomsky knocks Trump on pandemic and climate