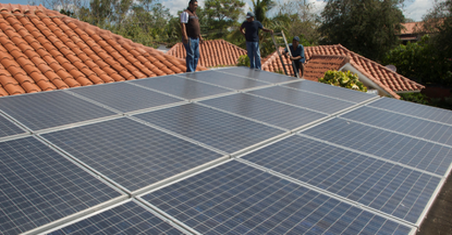 Alternative sources to generate electricity have made substantial gains this year within the national electricity system. A report from the National Dispatch Center (CND) says that until August the wind and sun-based generation increased by 20.4% and 41%, respectively.

The statistics of the Comptroller General's Office that are based on the CND report do not include the generation of energy based on natural gas, a plant that contributed 7,603 kwh on Friday, October 25.