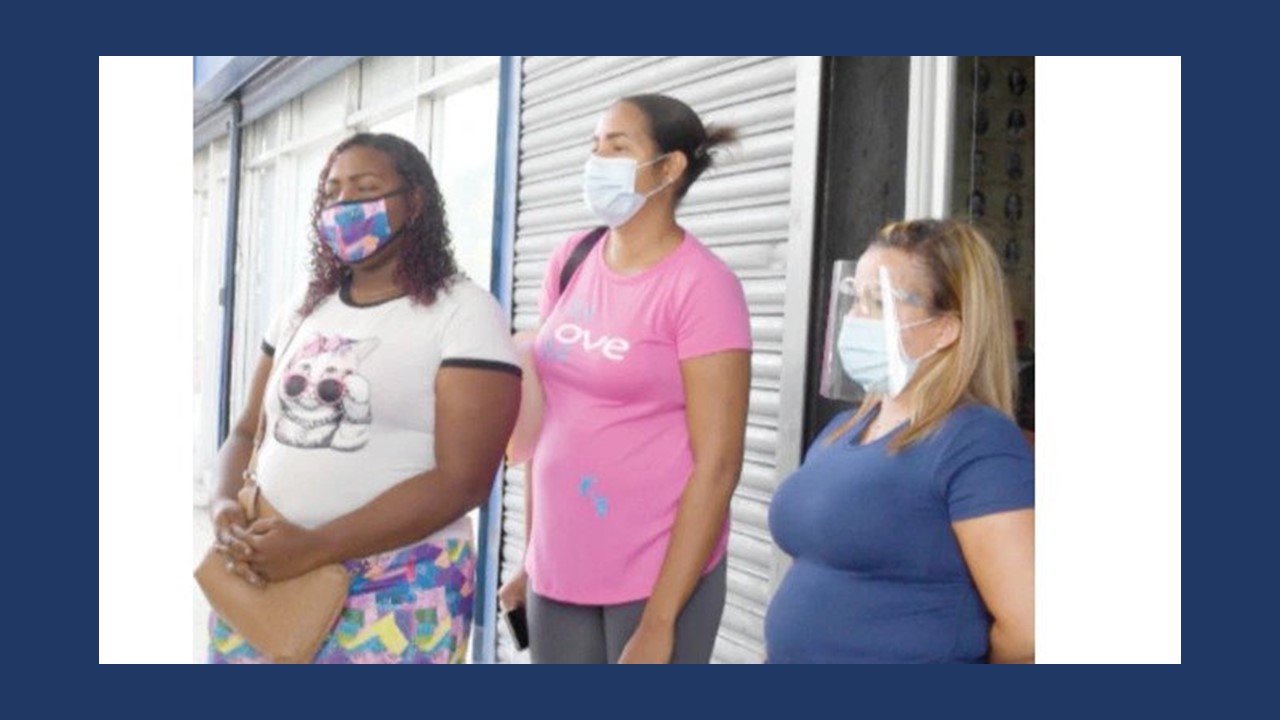 Panama without lotteria is like a bird with no wings, baseball with no bats, Trump with no quiff and life with no hope say sellers and buyers calling for the drawings of the National Charity Lottery to be reactivated.

For three months and 16 days, scores of thousands of Panamanians have been without faith, hope, and charity in the absence of their twice-weekly fix. and the eternal hope that lady luck will return some of the money they have handed over to create 20,000  direct and indirect jobs, and give local governors the chance to flash their smiles during the televised draws.

Owners of selling “wallets”  claim that they have met with the Lottery authorities and even have a proposal for the Health Ministry to avoid contagions and crowds when they recommend opening., although the rush to the tables seem likely to outstrip the invasion of bars in the US  sunbelt states when  COVID-19 lockdown was eased.

Julissa Camano, spokesperson for the Wallet owners explained that among the measures they propose are: acrylic separators, personal cleaning kits, plastic boards that can be easily sanitized, and distance between buyers. They also propose reducing the raffles to once a week which like early closing in a bar would concentrate the minds of customers or at best ease withdrawal symptoms.

In 2019  lottery sales contributed $120 million to the government,  plus support for numerous charities according to figures from the wallets who say they have survived during the closure on the government $80 bonds distributed to low-income workers.

Meanwhile, holders of winning tickets from the last draw have yet to collect their reward to enable them to renew hope of the big win.

People here have been out of work 5 months the last thing they need is to spend what little money they have left on a lottery.

The most telling thing of all are your constant denigration of the Panamanian population.

I just point out truths and you react to them. That is the most telling thing of all.

Hey jb....you said that when it got real bad you and you unnamed cohort would be leaving the country. Guess things aren't bad enough yet. But you keep on bitching.

jbbrown you are showing with your last statement you have not been here long or have no idea about how the locals elect people. After this set is over the people always elect another party. Then when they rob the country blind the people elect another party. Thats how it has worked all the years i have been here. Airport opening soon maybe so i guess you will be gone

I have seen a lot of desperate gringos knocking back the booze in Panama long before the pandemic. Reminds of a time in Detroit near Ford's mansion, when a well-heeled, and well-soused group knocking back the best Scotch group were railing about the lower classes sitting on their stoops all day in the decaying downtown drinking beer. Go to any private club to hear more of th same every day.

You should leave Panama it's not the place for you, you need to be somewhere cold and dark

You should leave Panama it's not the place for you, you need to be somewhere cold and dark

Desperate poor people always drink and gamble. One to offer hope the other to drown their sorrows. Panama is full sorrow these days. Buyers remorse with the PRD but too late now Panama is stuck with them for at least the next 20 years.