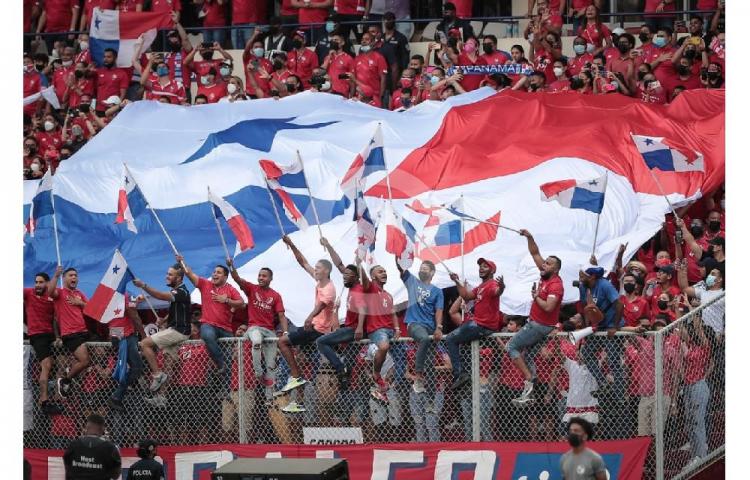 Panama achieved its first victory at home since the start of the octagonal and it did so paradoxically on the same day that marks four years of the historic qualification for the World Cup in Russia. It was also the first time that Panama defeated the US, one of the 'giants' of Concacaf. in a World Cup qualifier.

With the victory, Panama reaches 8 points and is in the third position of the final octagonal table of Concacaf towards the World Cup in Qatar 2022.

Spectators had to be fully vaccinated against  covid-19.