'Emily in Paris' from Netflix to fashion cult 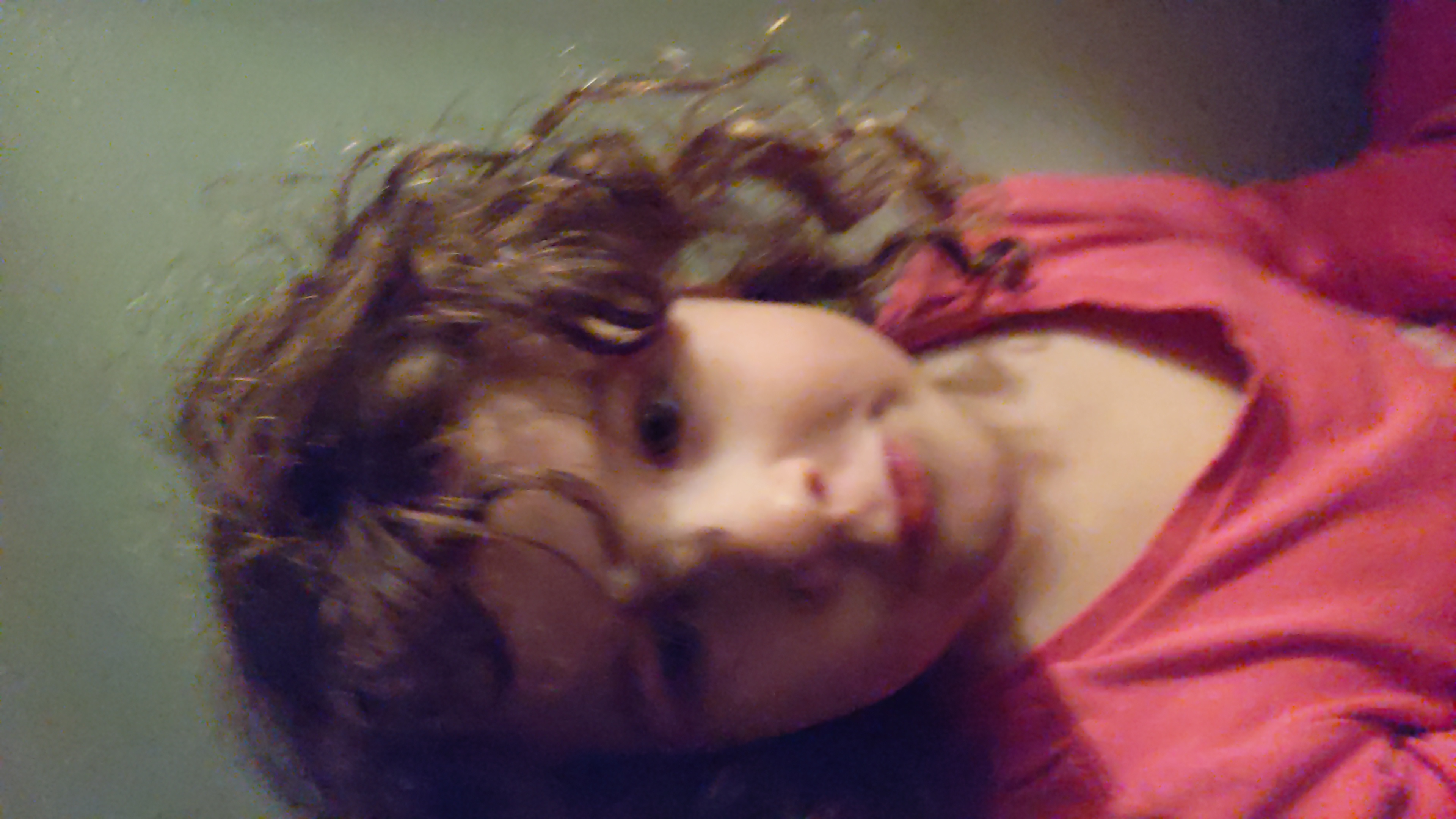 It's been just three weeks since its premiere, but “Emily in Paris”, (Netflix) created by Darren Star, has become one of the most-watched series on the platform and in the world. A cocktail of fashion, dreamy corners of the French capital and all kinds of French clichés that shape the adventures of the young American Emily Cooper when she moved to Paris, where her new life began reports the Efe Newsagency

A young marketing executive in Chicago who, from one day to the next, must move to Paris and start a new life from scratch, where in ten chapters of just half an hour, she will cover topics from knowing first-hand the world of Haute Couture to a pilgrimage to the vineyards of  French Champagne, always dressed in flawless outfits that make the series worthy of being called “The new version of ´Sex in New York´.

Lily Collins plays Emily Cooper in the romantic comedy that plays with the change of lifestyle from Chicago to Paris, its different corners, and each and every one of the Parisian clichés; from falling in love with a handsome kitchen “chef” to working closely with luxury brands, going to parties with great designers and, of course, portraying everything on social media.

Although Cooper moves to Paris with just two suitcases and a few boxes, her outfits have become resounding protagonists of the series, and have unleashed waves of fans who dedicate accounts on Instagram to analyze each garment she wears by the protagonist, such as @emilyinparisfashion or @fashionfemilyinparis, which carefully dissect each "look" built by Patricia Field, stylist of the series, from new emerging French firms such as Staud to Kenzo, Moschino, and Off-White, or even a Stepháne Rolland.