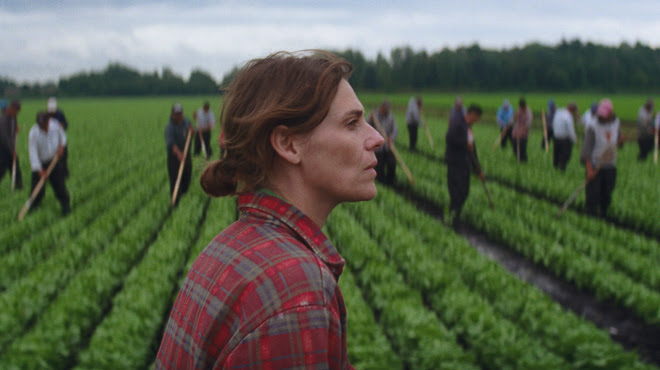 With a full year of creative pauses and improvisational workflow behind them, Canadian producers hit the ground running at the 2021 Toronto International  Film Festival (TIFF)  writes  Variety Magazine with in-person screenings and heightened fall fest excitement to focus critics and sales buzz to connect their films with audiences beyond their home turf.

Jorge Antonio Guerrero (“Roma”) stars as a Mexican drug-cartel worker who falls in love with his boss’s wife and whose pursuit of her lands him in rural Quebec, where he gets mixed up in his host family’s troubles. The film is exec produced by Nicolas Celis (“Roma”).

“The marketplace is quite brutal right now, and distributors still have shelves full of movies to release, but we humbly believe ‘Drunk Birds’ has the potential to appeal to audiences around the world,” says Dery, adding that he and McCraw were “blown away” by the first draft of “Drunk Birds,” which Grbovic co-scripted with Sara Mishara, its cinematographer. “The way the story is told with flashbacks, interwoven storylines and puzzle-like structure — we said yes right away.”

It will premiere at TIFF on September 13 with its release in movie theaters a month later.

Premiering in Special Presentations, Bent Hamer’s “The Middle Man” — an adaptation of a Lars Saabye Christensen novel and an official Norway, Canada and Germany co-production — was shot in Northern Ontario and its cast, led by Pål Sverre Hagen (“Kon-Tiki”), includes a host of Canadian actors as well. “There is a similar spirit and humor in the kind of stories we’re drawn to that made Canada and Norway great creative partners,” says Simon Urdl, who’s produced many Toronto-premiering titles such as “Away From Her,” with Film Farm partner Jennifer Weiss.