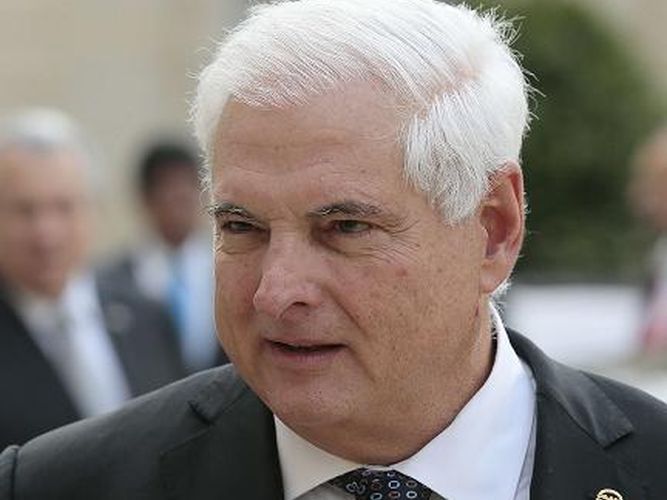 Panama’s  Attorney General, Eduardo Ulloa, has informed the superior prosecutors of a note from the counselor of US the Office of Foreign Affairs of the Department of State that they can move on multiple corruption cases involving former president Ricardo Martinelli and that the decision to proceed with the case or request authorization from a judge of guarantees will depend on the criteria of each prosecutor and the elements in the file.

The United States Department of State, through its embassy in the country, has confirmed that Panama "is free to bring Mr. [Ricardo] Martinelli to trial without obtaining an exemption from the U The pronouncement arises after Thomas Heinemann, advisor to the Office of Foreign Affairs of the Department of State, in a note addressed to the Public Ministry [December 12, 2019], affirmed that the principle of specialty contemplated in the extradition treaty signed by both countries in 1904 would not apply from now on, given that the former president has been allowed to travel outside of Panama since September 15 reports La Pensa.

Martinelli was found not guilty of wiretapping 150 political opponents, journalists, lawyers and businessmen on August 9, 2019, by a Trial Court. He was extradited from the United States in June 2018 to face the charges. The court’s decision is under appeal. Prosecutors had asked for a 22-year jail term.