US closures will not affect Panama stores 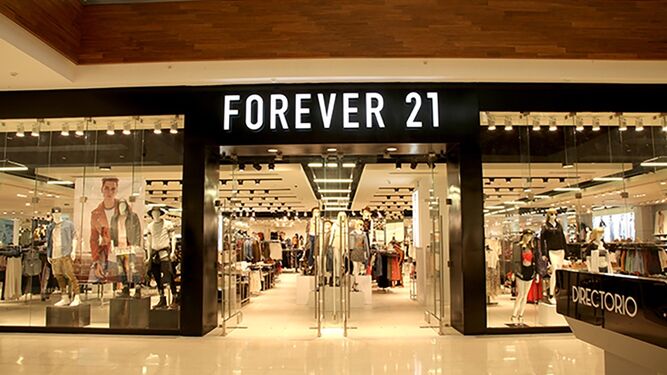 The  closure of up to 178  of the “Forever 21”  stores in the US, following a bankruptcy declaration, will not affect the two stores operating in Panama which will continue to work normally, said a spokesman on Monday, September 30.

The emporium of clothing for the youth market reported Sunday that it had declared bankruptcy. The chain said it will file a motion to close 178 stores The closure will be generated in the US.

In Panama, the chain operates with stores in the Multiplaza Mall and AltaPlaza Mall.

"The Latin American business is still operating regularly and will not be affected, it is an option that was taken in the US and will affect only 178 stores," the store spokesman said.

He said that it is an option taken by the clothing chain, which provides the law to protect and restructure the business. "It is part of an operational strategy," added.

From Guatemala to Chile, where there are some 24 stores they will remain operational.

Forever 21 began operations in 1984; Since then it has spread throughout the world with its offer of clothing and fashion accessories for the teen market. It has about 30,000 employees in the world.