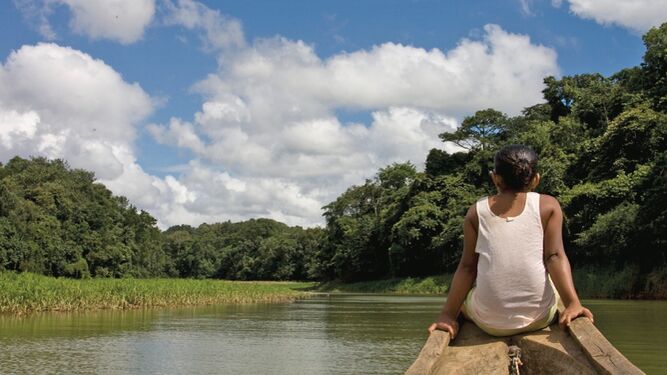 The  estimates of water for human consumption for 2025 have already been reached and the canal lakes are  supplying the demand of 2 million inhabitants and the construction of an Indio River reservoir  which would take four years to build. is an urgent task, says the Panama Canal Authority, (ACP)

Due to the low level of the Canal  lakes during the last seven months, the Vice President of Water and Environment of the Panama Canal Authority (ACP) , Carlos Vargas , warned that the construction of the river water reservoir Indio "is an urgent task that Panamanians must discuss now".

The ACP monitors the behavior of rainfall and the flow of the tributaries that feed the Gatun and Alajuela lakes of the waterway. " From December 2018 until June 2019  has been one of the worst times in the canal’s history in terms of rainfall," says Vargas.

In addition to what vessels consume in transit, about 440 million gallons for human consumption are extracted daily.

. Three water treatment plants are being built and two are being extended. But the demand for water for human consumption has grown to such an extent that, since 2012, what was estimated for 2025 is consumed lakes of the Canal supply the demand of 2 million inhabitants.

A big part of the problem is the hydroelectrics. Once beautiful rivers are now little more than a trickle.