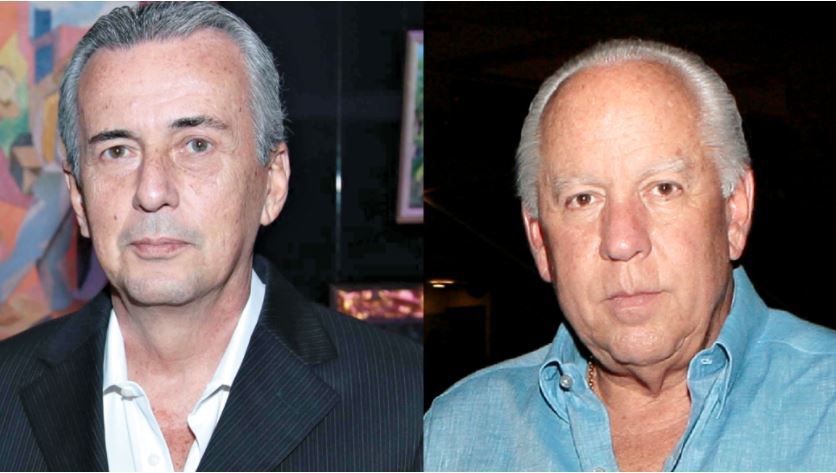 The North American chain Univisión published, Friday, September 10, 2021, an investigation into the operation carried out by the companies InterEnergy Group and AES Panamá , a subsidiary of AES Corp. for the purchase of the concession of a power generation project - in the hands of the company Panama NG Power–, paralyzed for eight years, after being approved by the Panamanian government, despite multiple complaints of fraud in the adjudication process.

The note focuses its attention on the investigation process ( due diligence ) carried out by the purchasing companies of the owners of Panama NG Power - the Panamanian Mayor Alfredo Alemán and the Ecuadorian José Dapelo -, which left important gaps in the reputation of both characters. : the first, mentioned in criminal investigations in the 90s in the United States, for drug trafficking, although he was not charged. While the second is involved in recent scandals that are still being investigated.

The journalistic investigation shows that Mayor Alfredo Alemán - linked to the ruling Democratic Revolutionary Party (PRD) - would not have a visa to enter the United States, a fact that the businessman neither denied nor accepted. The same did the companies that bought the energy concession, despite the fact that, in the case of Dapelo, one of its companies is mentioned in investigations carried out in European countries, for payments without apparent justification - which total hundreds of thousands of dollars– to the parents of former Minister of the Presidency Demetrio Jimmy Papadimitriu (2009-2012).

The report indicates that the companies InterEnergy Group and AES Panama would have paid for the purchase of the concession, according to two sources familiar with the business cited by Univisión, about $300 million, although the project never started and the tender in which it obtained the concession, carried out in 2013, it was harshly questioned, as the requirements were changed at the last minute, a fact that would have caused all the other companies interested in the public act to withdraw.

Full details of this investigation can be read at the following link: https://www.univision.com/noticias/america-latina/energia-corrupcion-mello-aleman-varela-1