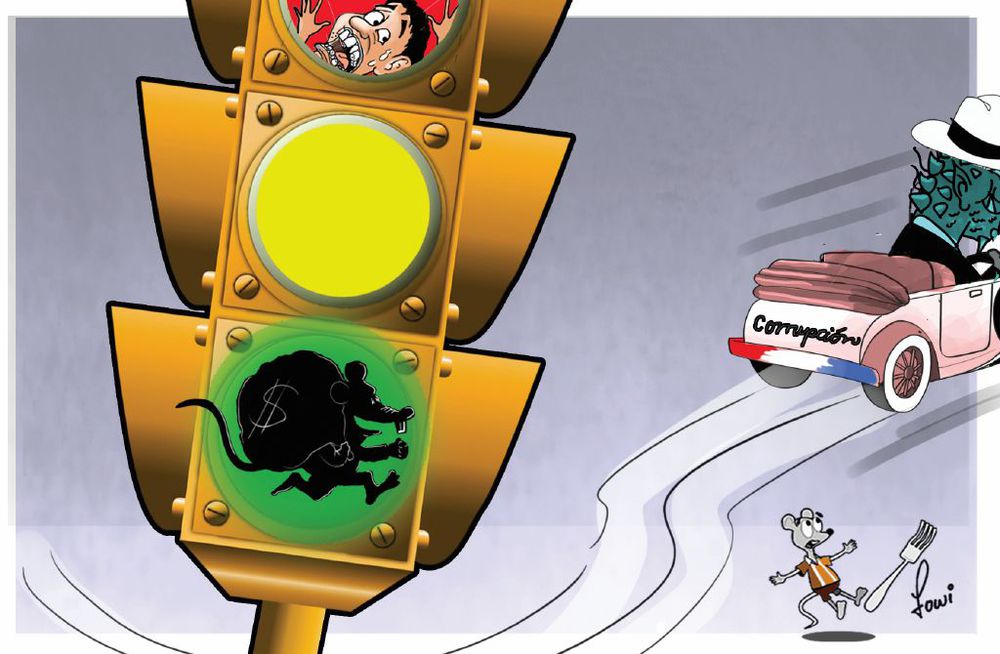 After strong criticism for the extension of the contract with the company Kapsch Traffic.com Transportation SA to maintain smart traffic lights at a cost of more than $3 million, in the midst of the pandemic, the director of the Transit Land Transportation Authority (ATTT), Miguel Martínez rushed to defend his decision.

He said that since he took office, the smart traffic light system made up of more than 200 traffic lights and 5,000 electronic devices to manage the transportation system been monitored, in Burunga - Arraiján, Villa Zaita, Las Cumbres and Las Mañanitas. He said that the same contract has been in force since 2007 and it has been given addenda during the ve-year period 2009-2014 and subsequently from 2014 to 2019, and now it is only continuing with the same company under the same costs until May 2021 when a new tender will be made.

"We are reinforcing our technical team for the future, our team takes this role within its duties," said Martínez, ensuring that it is not a hiring for cronyism, only that it is a company that has done its job and that is why the extension is given.

He stressed that nothing is being changed in financial matters, within the $3.3 million there are $800,000 of unforeseen costs and it is a necessity. Regarding the investigations against the company, Martínez said that since it has not yet been convicted, it cannot be demonized. He clarified that this contract extension is not taking place in the midst of the pandemic, but that it was something that had been postponed due to the pandemic.