Tocumen Airport on path to recovery 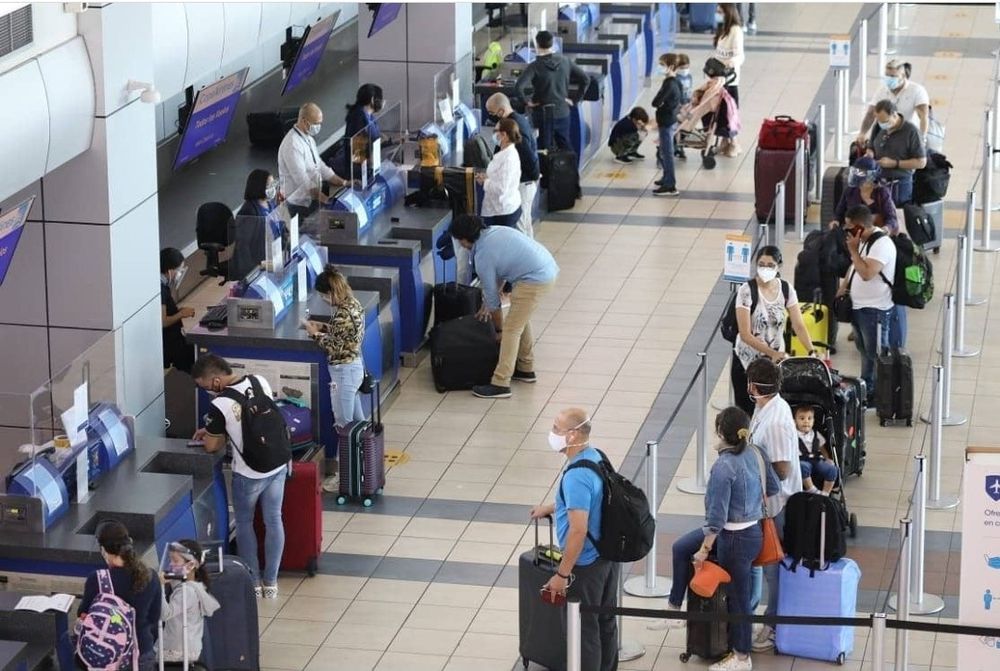 During the month of August of this year, there was a movement of 929,624 passengers, which represented 26,218 more travelers compared to July 2021.

"Until August 2021, the Tocumen International Airport recovered 51% of the air traffic it handled before the Covid-19 pandemic, compared to the results achieved in the same period of 2019," the statement detailed.

It is highlighted that the statistics indicate that the trend towards the recovery of operations and passenger traffic continues with sustained growth in the last six months after the relaxation of sanitary and migratory requirements in different countries of the American continent and Europe that connect in Panama.

“The August results reflect an increase in passenger confidence. Likewise, airlines are making an optimistic bet by resuming flights to their customary destinations, at the rate of an increase in vaccination processes against Covid-19 ”, highlighted Raffoul Arab, general manager of the Airport.

It was also announced that Copa Airlines announced the restart of operations to Trinidad and Tobago and San Francisco (United States) during the months of September and October, respectively. In addition to new commercial flights to the Colombian city of Cúcuta on Mondays, Wednesdays, and Saturdays from December 6, 2021.

Delta and Copa will will increase US flights in De...
0
Copa aims to elevate women’s role in company
2
Chamber of Commerce raises Panama growth forecast ...
0
“Maelstrom of scandal and corruption”  - busi...
1
Electoral reforms can’t be a tailored suit – b...
2
Job recovery must be common obsession - business c...
2

BEST URGENT EFFECTIVE LOVE SPELL TO GET YOUR EX / HUSBAND / WIFE BACK FAST AND TO SAVE YOUR MARRIAGE NOW CONTACT LORD ZULU ON WHATSAPP DIRECTLY +1 (424) 361‑7554. Hi everyone I'm here to testify a great and powerful spell caster called Lord Zulu. I was so confused and devastated when my husband left me without a word, I needed him back desperately because I loved him so much. So a friend of mine introduced me to this powerful spell caster who had helped her in getting her lover back, so I contacted him and he promised that in less than 72 hours he will come back to me. After I did all he asked, to my greatest surprise my husband who had refused to speak with me came to my house and asked for forgiveness for all he had made me go through and now we are living happily together, if you have any relationship problem I will advise you to contact him for your testimonies. Below are his contact details. Contact him on WhatsApp @ +1(424)361‑7554. BLOGSPOT: allsupremepowersolutionhome.blogspot.com EMAIL: allsupremepowersolutionhom.website2.me