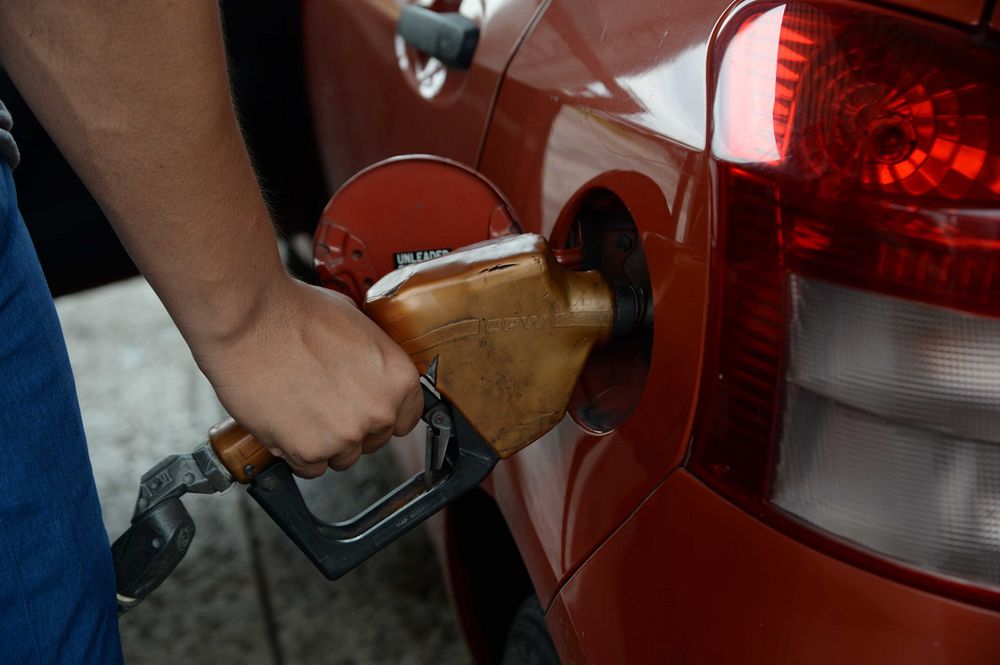 The financial impact of low temperatures that wreaked havoc on the US energy and natural gas markets and has already been reflected in local gas prices.

Atmos Energy Corp. and Just Energy Group Inc. were the last to disclose the effects they suffered from the restriction in gas supply and the widespread blackouts last week that paralyzed Texas, the second most popuLous state in the United States.

Atmos said it had accumulated up to $3.5 billion in additional gas costs, while Just Energy warned it might not survive.

With the breadth and depth of the consequences of the crisis still unknown, the aftermath could have a long-term impact on the way gas and energy producers, distributors and consumers do business. Years of legal battles over contract provisions so far seem to be a certainty.

The calamity that began on February 14 during a holiday weekend deprived millions of Texans of heat, electricity and water for several days, caused the closure of refineries and other manufacturing plants, and prompted  Republican Governor Greg Abbott to request the resignation of the state head of the energy network.