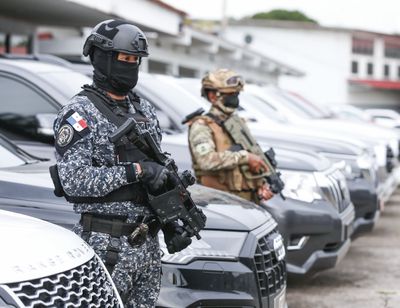 The new car market in Panama is reviving in 2021, with sales that exceed the expectations of the industry itself.

This year, until November 33,920 new vehicles have been sold, according to figures from the Association of Automobile Dealers of Panama (Adap) , a figure that represents an increase of 67% compared to the same period in 2020 and a drop of 23% compared to 2019 data.

The president of Adap, Anthony Salerno, made the caveat that in 2019 the Panama Motor Show car fair was held in person in October and this year it was held virtually between December 1 and 5 .

Taking into account that the average number of cars sold each month in 2021 is 3,084 and the momentum that the fair usually gives, the industry expects to comfortably exceed 37,000 units sold at the end of the year, thus exceeding the previous expectation of 35,000.

If this estimate is met, in one year more than half of the ground lost in 2020 will have been recovered, and the industry would close with some 10,000 fewer cars sold than in 2019, a year that was marked by the slowdown in the economy.

The data reflects that local demand is recovering, while the main concerns of the industry focus, according to Salerno, on the tensions in the supply chain that affect a product of which Panama is an importer.