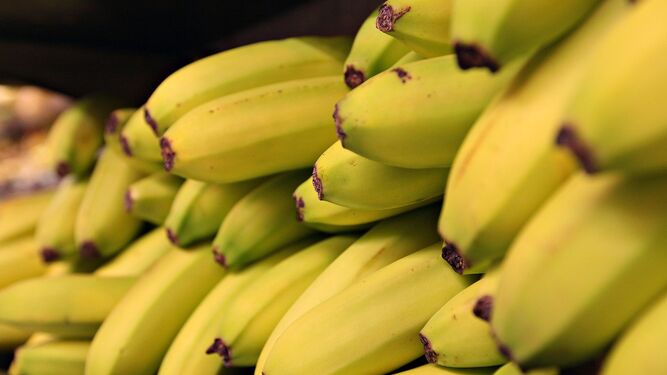 Panama, Nicaragua and El Salvador are the three countries of the Central American region that have managed to shield their exports from the departure of the United Kingdom from the European Union.

The National Assembly ratified the Association Agreement (AdA) between the United Kingdom and Central America, recently signed by Panama.

The agreement will ensure that Panamanian products, , enjoy the same tariff preferences that they maintain with the European Union. if Brexit is finalized in January 2020

More than 80% of Panamanian agricultural exports go to Europe, shipments that are linked to the Central American Customs Union, a commercial block to which Panama has belongs since August 2013.

Ramón Martínez, Minister of Commerce and Industries (MICI), said that like Panama, the Andean Community countries, which have a commercial agreement with the European Union (Colombia, Peru, and Ecuador) also signed this agreement.

According to the official, apart from the operations of the Colon Free Zone, the commercial flow between Panama and the United Kingdom totaled $89 million at the end of 2018. Although the exports to the UK are modest, they are very important for the agricultural sector, Martínez said.

95% of the exports that were sent to the British country were fruits such as melon, pineapple, and banana Of these, bananas represent 69.5%, the remaining 4.1% of the Panamanian exportable offer to the United Kingdom corresponds to rum, coffee, and seafood, among others.