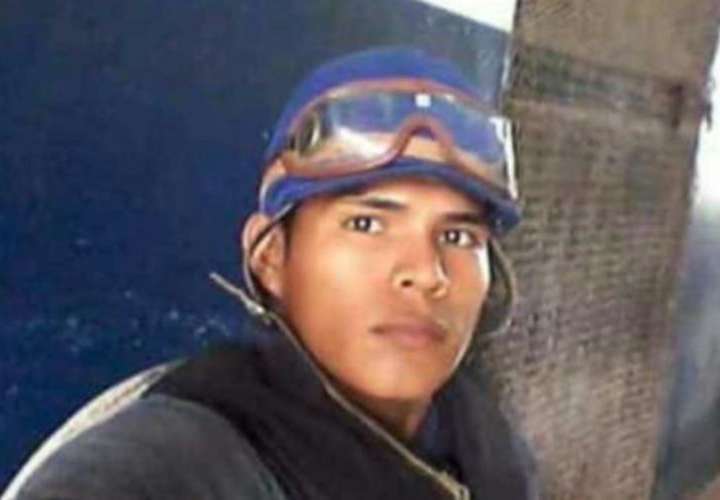 The victory over nine furlongs came nine months after. Sáez, riding the same horse  was disqualified  in a controversial ruling  after passing the  post first in the Kentucky Derby

.Sáez, at a press conference, after Saturday's triumph, said: “It's amazing because this is the real winner of the Kentucky Derby.”'