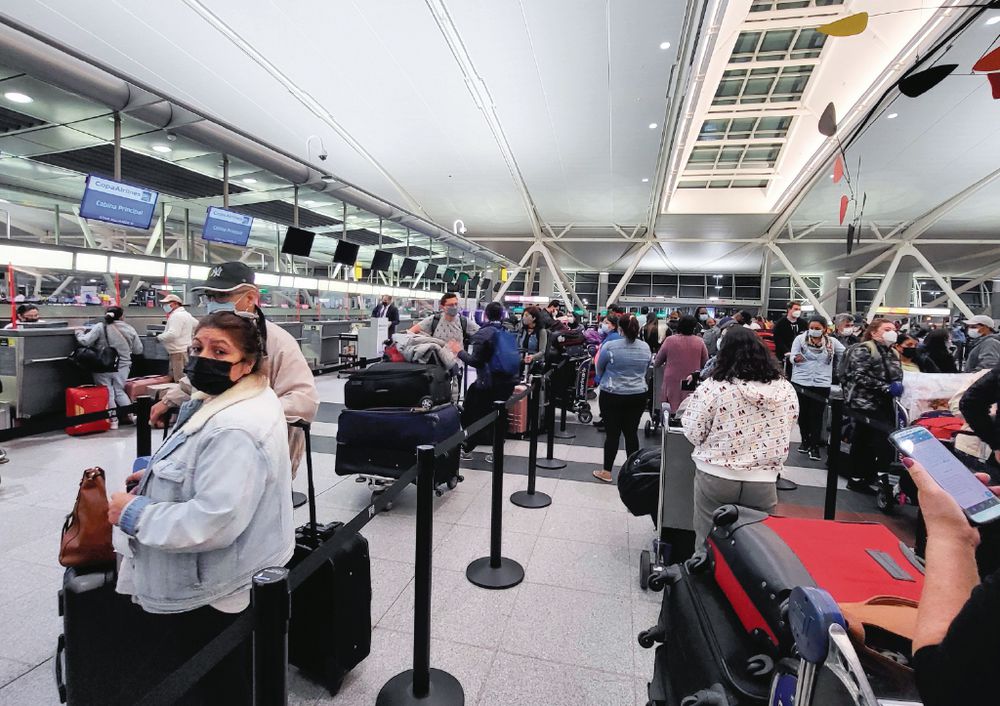 Twin tourism promotional  campaigns targeting the US   and Canada  could generate an additional 275,000 new visitors to Panama during 2020 according  to  the  International Tourism Promotion Fund

On Saturday, November 16 the Fund presented the content of the promotion 'Panama, beyond expectations' that is estimated to attract more than 150.000  visitors.

The other campaign that keeps is the one launched with the support of Copa Airlines 'Panama Stopover' that would have a target of 125,000 new tourists.

The two campaigns are focused on the United States and Canada and combined add up to $12 million.

The United States is the principal source of travelers for Panamanian tourism and for that reason the Fund is focusing its digital strategy on that market, said Liriola Pittí, executive director of the public and a private entity that since August 2018 assumed full responsibility for international marketing the country.

The Promotion Fund has a budget of $20 million a year and in the first half of 2020 will choose the international advertising agency that will be in charge of designing and executing Panama's long-term promotion.

All of Panama is unready for tourists. The country is perenially buried in garbage. Several months ago friends of mine had a port stop in Colon as part of a Norwegian Cruise. They had a day trip to Gamboa but all they could talk about was the piles of garbage everywhere and how dirty the country was. Spending millions to attract tourists just to show off Panama's rotting trash piles and the clouds of flies that they breed and attract only hurts tourism in the long run as it destroys the reputation of the country when these people tell all their friends and family about it. This is a good article, although somewhat harsh, that describes how tourists view Panama. https://www.bananamarepublic.com/2015/03/18/panama-dirty-people-in-a-dirty-city/

Casco Viejo, the second most visited site in Panama is not ready for any new tourists. The streets and side walks are in need of great repair, there is no parking, mounds of trash on every corner, power outages weekly and the noise until 4:00 a.m. sends tours home with a bad experience. International Tourism Promotion Fund Please, Please use some of the $12 million to bring the heart of Panama City to the respect it desires.