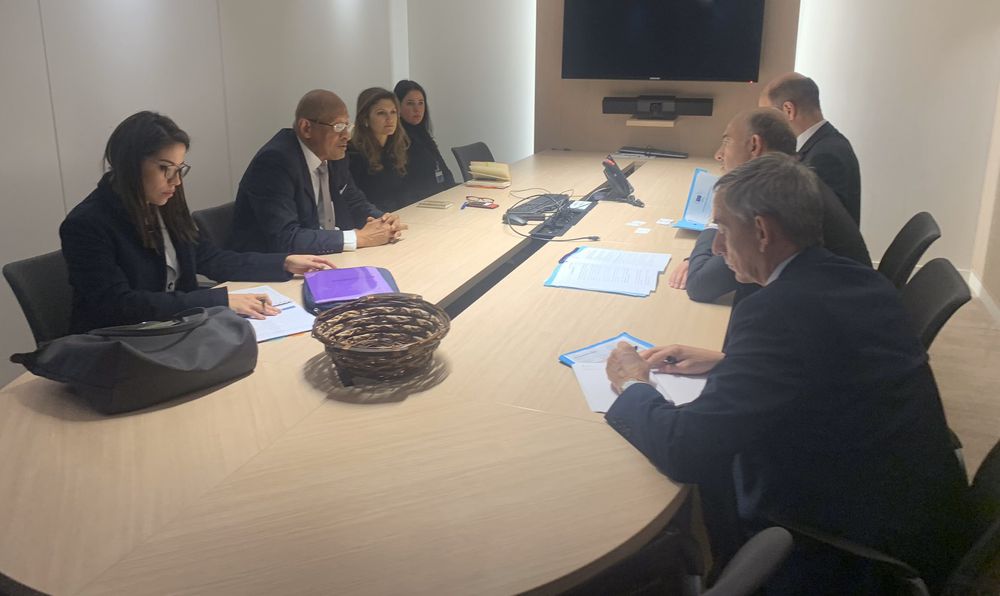 Panama’s mission to the Financial Action Task Force (FATF) in  Paris to try to dispel images of the country as a tax haven, ended on Friday, November 29.

The team headed by  The Minister of Economy and Finance (MEF), Héctor Alexander, closed the foray with a presentation to FATF executive secretary David Lewis, outlining the progress of the Panamanian Government in terms of stability and transparency to attract investments to the country.

Alexander said he is working with “the World Bank and the Banking Association of Panama. He also explained that in Panama the issues are reviewed weekly with a special follow-up work team. “Specific tasks were also being undertaken to address certain deficiencies detected in the implementation of anti-money laundering and anti-terrorist financing measures and thus avoid being blacklisted." said a FATF statement.

On Wednesday this week, Panama and France signed “a declaration of intentions regarding the creation of a working group on cooperation in fiscal transparency,” said a statement from the MEF.

The World Bank? It is the IMF that manages money laundering.