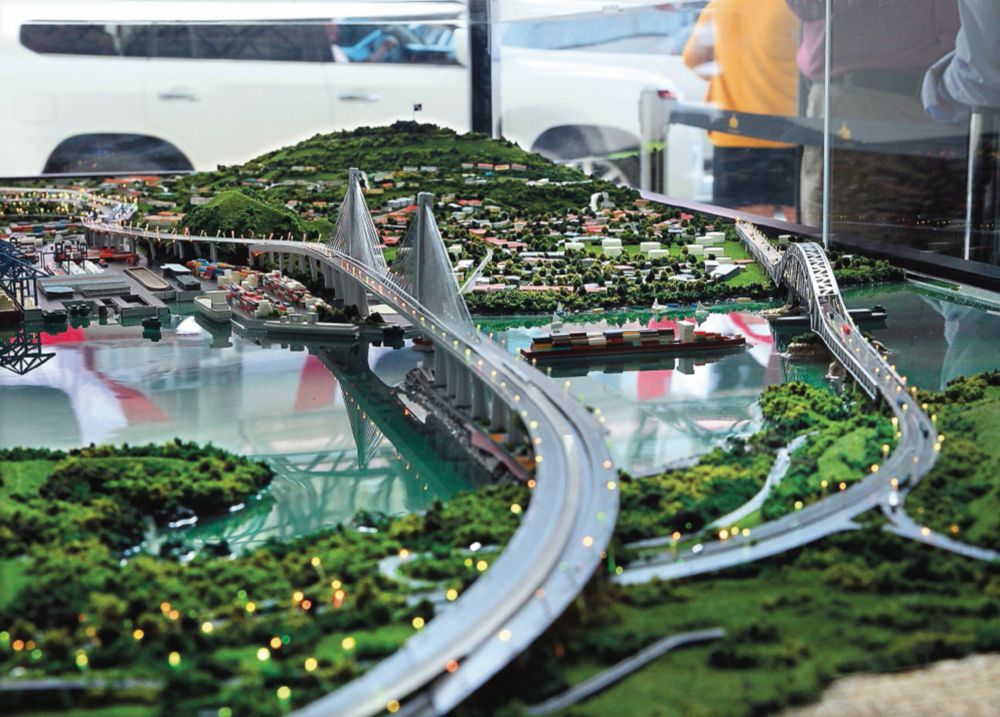 The construction of the tunnel would not be included in $2.507 billion contract that Panama Metro awarded on February 4 to the Korean Joint Venture consortium HPH.

“There are previous studies conducted by the company Nippon Koei,  the project manager, on the feasibility of a tunnel. There is even a preliminary cost, but it will be up to the Metro to tender its construction,” said Sabonge.

In addition, the Metro hired in January the company LCC Ingeniería, for $295 961, to take samples of the composition of the seabed of the Panama Canal channel, as previous studies determined the presence of rock formations and basalt.

According to the technical report that the Metro used to justify the hiring of LCC Ingeniería, the tunnel that would connect Panama City with Panama Oeste would have an external diameter of 13 meters and start at the Albrook station and end at the Panama Pacifico station.

The company will conduct 14 surveys to determine the composition of the soil and must store and classify each sample separately.

The four proposals that the Metro received were based on the fact that the third line would use the structure of the fourth bridge to cross the Canal but the Cortizo government chose to separate both projects to reduce the cost of the bridge, which It reaches $1,518 billion dollars and will be built by the Panama Fourth Bridge Consortium, formed by the Chinese companies Communications Construction Company Ltd., and China Harbor Engineering Company Ltd.

According to Sabonge, the decision to separate the two projects, which are estimated to generate more than 6,000  jobs, was made to reduce the risk of delay in one of the two constructions.

If no challenge is filed, the Metro would be delivering the order to proceed at the end of March.

To get rid of all the "bottlenecks" on the most important roads it needs more than extending the lanes. The additional bridge(s) are a good thing as people dont have to line up at least twice a day in a horrific traffic jam o pass the "Puente de las Americas". Of course it also needs more extending roads, not that all bridges lead to the interamericana at some point (which it will be, as it is the main road through the country). We shall wait and see.

Why invest so much money in so many bridges? Wider roads are needed with 4 or 5 lanes from the bridge all the way to the interior, and likewise on the 4th of July. If all the traffic uses multiple bridges, all that traffic will dump into 2-lane roads, where all the traffic will bottleneck.