Metro Line 3  tunnel will be 50 meters under Canal 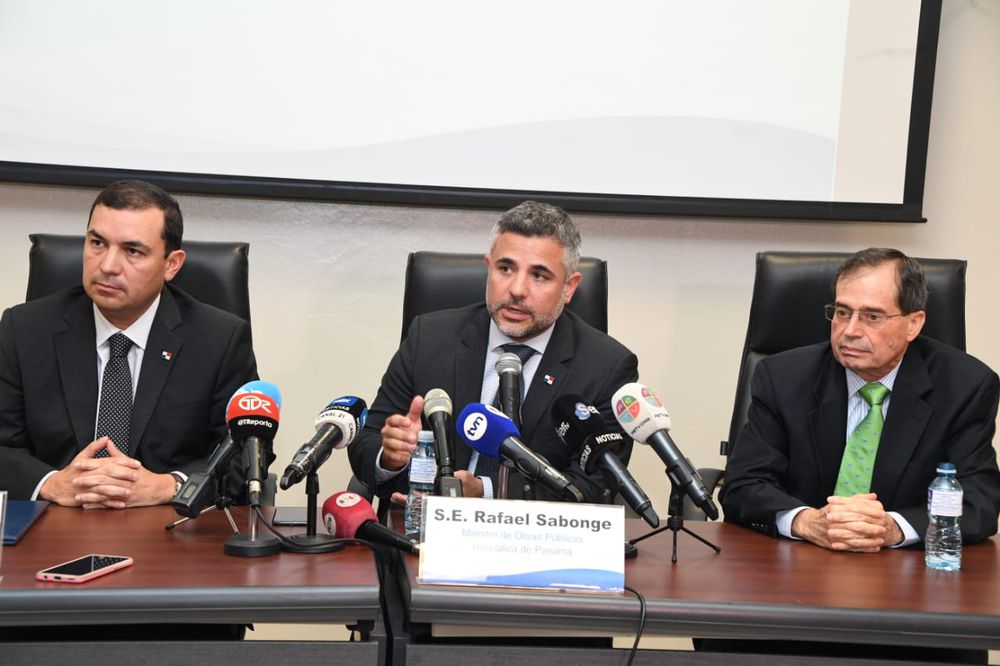 The four km tunnel to carry  Metro Line 3  under the Panama Canal will have a depth greater than 50 meters.

The project is feasible because on line 1, depths greater than 35 meters were reached said Agustín Arias,    Director of Projects and Planning of  the Panama.Metro.

On Thursday, February 13 the Panama Metro and the Ministry of Public Works confirmed that line 3 of the Metro, which will be built to Panama West, and the fourth bridge over the Panama Canal will be separate projects.

It is unknown how much the tunnel investment would amount to if it were contracted through a new tender or if it would be requested from the consortium that won the construction of Metro line 3.

The tunnel will have a diameter of 13 meters and will reduce the extension of line 3 by 400 linear meters.

The Disney World monorail system is a joke! They need to put a steel to steel rail system, like the existing Metro, to fulfill the important role of moving people. Consider that all rolling-stock would be standard and therefore interchangeable. The fantasy project with a monorail is the result of a ¨garafón¨ bureaucrat´s trip to Orlando and his/her fascination with the back-and-forth monorail at Disney World. They need to study Europe. ALL countries of Europe use rail for Strassenbahns, Regional rail, and whatever in between. No developed country uses a monorail for mass transit!

Two thoughts. Wouldn't be less expensive to tie the Metro Line to the new bridge? Also, could this tunnel under the canal be affected by the earth tremors we get in Panama?

Two thoughts. Wouldn't be less expensive to tie the Metro Line to the new bridge? Also, could this tunnel under the canal be affected by the earth tremors we get in Panama?

And why can it be on the bridge ? Maybe digging holes fills someones pockets