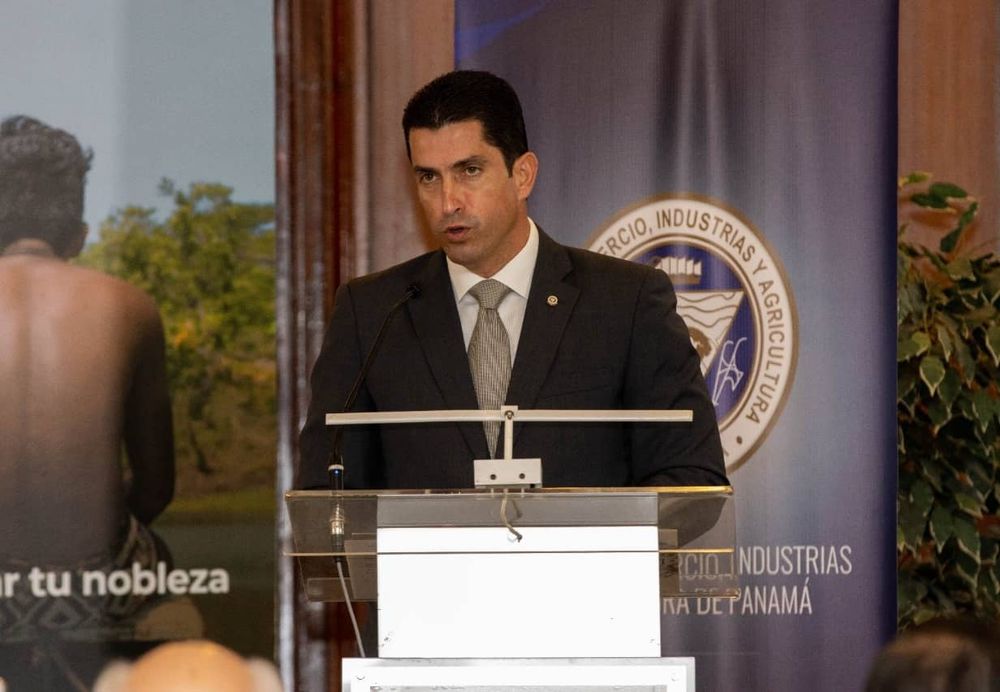 For more than a decade, Panama has experienced a maelstrom of scandals related to corruption and lack of transparency, which has worsened during the pandemic said, Ramon Icaza president of  Panama’s Chamber of Commerce and Industry on Tuesday, October 12. “We are really concerned about the direction the country is taking and we citizens have to wake up,” he told the General Assembly of the Chamber on Tuesday, October 12.

The businessman then argued that for the functioning of democracy there must be a real rule of law and a citizenry that in all its roles respects the laws and is committed to values ​​such as honesty.

Icaza addressed key issues for the national future, such as electoral reforms, the reactivation of the economy and the need for credit for companies, the sectors to bet on to generate employment, as well as the management of public finances and the evolution of the dialogue to define the future of pensions, the latter subject that he described as "urgent and fundamental."