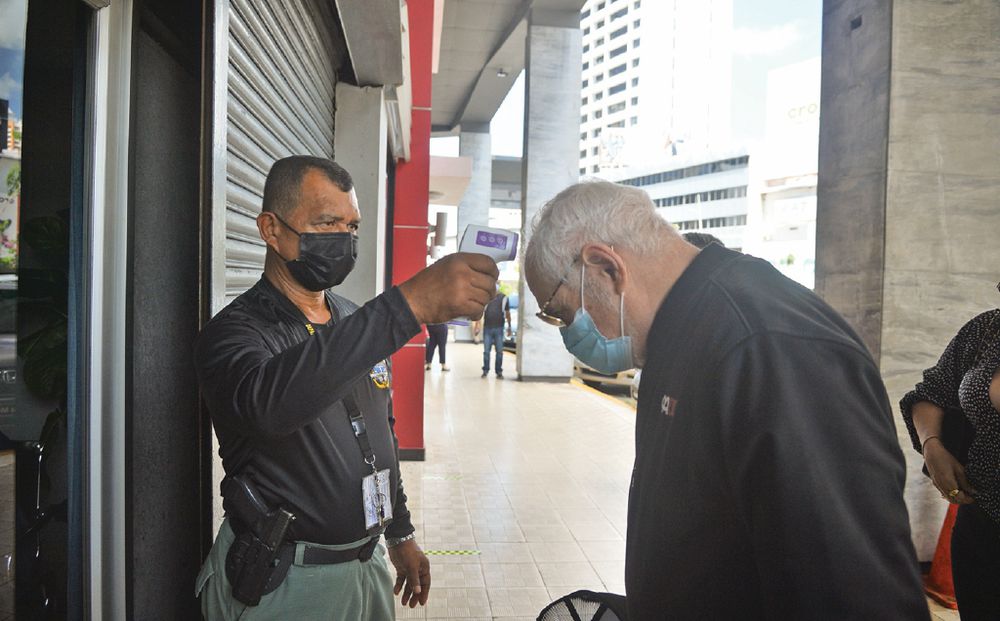 A Ricardo Martinelli rampage against judicial officials comes at a time when the  Public Prosecutor’s Office is awaiting the results of physical and psychiatric examinations recently carried out by the Institute of Forensic Medicine and Forensic Sciences on the former president as part of the New Business and Odebrecht investigations.

The former president is suing two doctors from the Institute, for having examined him in the middle of his trial for alleged espionage and embezzlement.

After learning about the complaint  lawyers described the action as "intimidating"

"It is the use of justice and the diversion of justice to try to vindicate wrongdoing," said former Accounts Prosecutor Guido Rodríguez.

Jurists agree that a law is necessary to shield judicial officials from these practices, which they say injure institutions

Others pointed to article 388 of the Penal Code, which punishes a person with a sentence of 5 to 10 years in prison for using physical force, threat, intimidation, (...) or hinder or impede the fulfillment of the official functions of an official of the investigative organizations, the Judicial Branch or the Public Ministry, in charge of enforcing the law.”

The current examinations, the results of which are expected by the prosecutors' offices, were carried out after Martinelli, who has a  history of using real or imagined health issues when faced with legal challenges presented an incapacity certificate not to testify in the New Business cases, which are handled by the Office of the Prosecutor against Organized Crime, and Odebrecht, in charge of the Special Anti-Corruption Prosecutor's Office.

Jurists and representatives of organized civil society describe the ex-president's tactic as intimidating and advocate a law to shield justice administration officials from these practices that, in their opinion, injure institutions.

Rodríguez said,  that it is evident that this type of complaint against prosecutors, ex-prosecutors, ex-magistrates and now against two coroners is seeking to create "a climate of intimidation."

“In some way, however, the complainant is being prosecuted in different instances, when [a case] comes to the knowledge of some justice operator (...) because they necessarily have to feel some degree of fear to be involved in a complaint of this nature, "he said and described this strategy as" the use and diversion of justice to try to claim wrongdoing. "

Carlos Lee, of the Citizen Alliance for Justice, considered it urgent that officials and auxiliaries of the administration of justice be protected by law from intimidating measures that, he said, they intend to submit to the system.

Cedeño argued that law would stop the intimidating actions against the acts that those public servants carried out invested with their charges.

"Given the fear of the justice administration to stop this type of practices that are taking place against political activists, people who hold public office and journalists, the only way that there is, in my opinion, is a law that puts the barriers and boundaries so that there are no intimidating practices that could harm democracy, "said Cedeño.

Herrera Morán said that law would shield judges and prosecutors, in such a way that they cannot be intimidated by those who have that economic and political power. But he added that it must be made clear that these officials are not untouchable.

Herrera Morán is struck by the fact that the practice has not been denounced by the Court or by the Attorney General, Eduardo Ulloa, who, he said, must come to the defense of judges and prosecutors.

One of those who has been the target of Martinelli's complaints is anti-corruption prosecutor Tania Sterling.