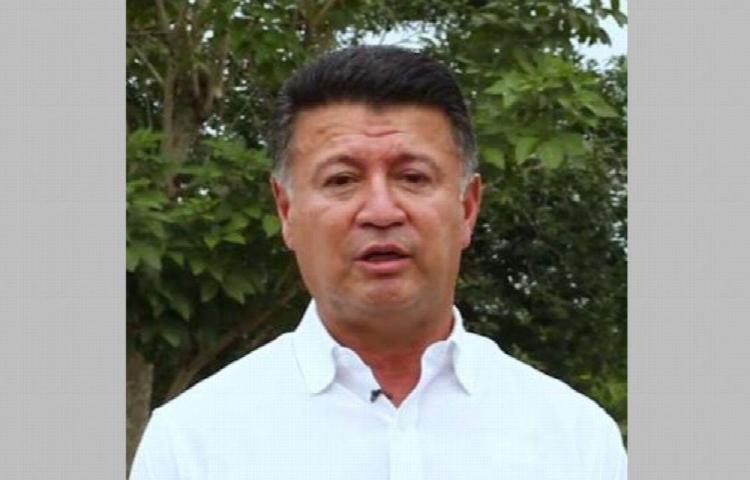 A Costa Rican judge ordered 4 months of preventive detention by annulling the bonds that a court had granted to two powerful businessmen who appear as suspects in a case of corruption in public works tenders.

They are Carlos Cerdas, owner of the MECO company, which has obtained many government contracts in Panama and Mélida Solís, of the H. Solís company, to whom last June a court had set bonds of $5 million and  $3 million, respectively, with which both had avoided pretrial detention.

'' The Deputy Prosecutor for Probity, Transparency and Anticorruption confirms that it was notified of the resolution in which the Criminal Court of Finance and Public Function accepted the appeal of the Public Ministry, regarding the precautionary measures of the accused Solís and Cerdas, the preventive detention is in force for both ', said an official statement.

Cerdas is already in custody, while Solís will surrender shortly, his legal team informed the media.

On June 14, the judicial authorities detained 30 people among construction businessmen and officials of the National Highway Council (Conavi), an entity attached to the Ministry of Public Works and Transport (MOPT) and which is in charge of construction projects. public in the country.

The Prosecutor's Office describes the case as "a criminal group dedicated to the commission of crimes of corruption to obtain undue benefits in the processes of contracting and contractual execution of public works."

The authorities investigate crimes such as bribery, influence peddling and fraud to the detriment of the State, and the case ranges from the alleged payment of bribes to officials to the apparent diversion of public funds from one infrastructure work to another to benefit contractors. The case involves about $120 million.