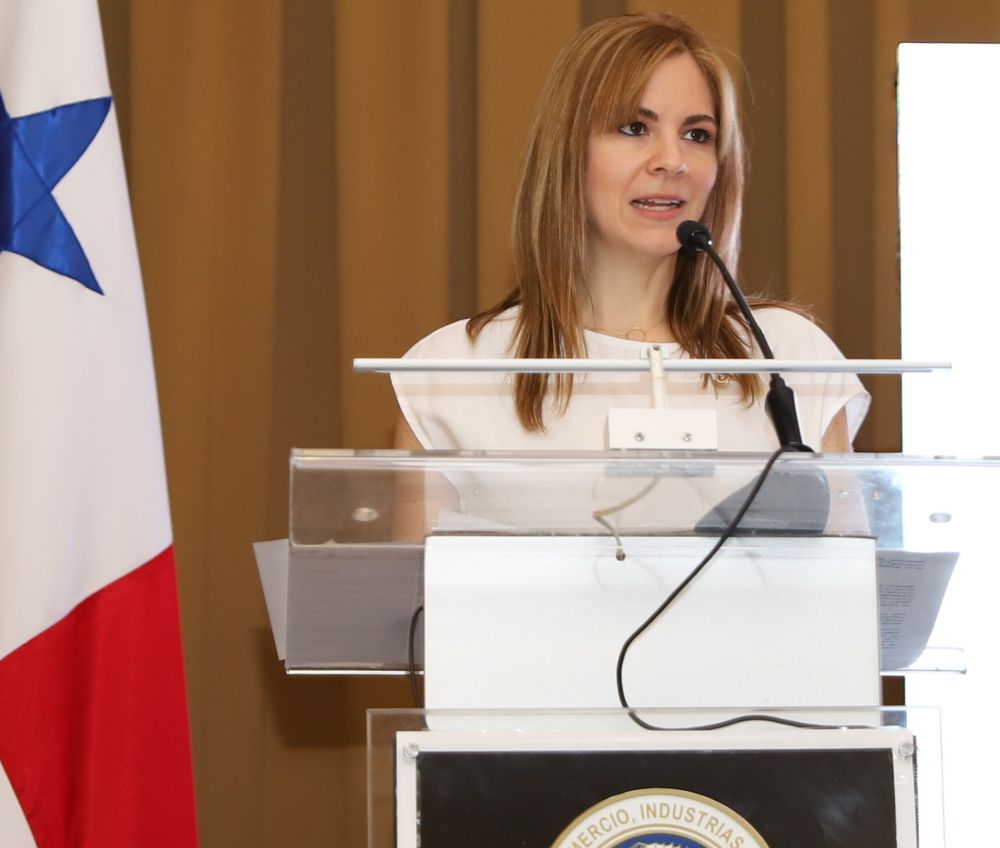 Panama’s Chamber of Commerce, Industries, and Agriculture claims that the arrival of foreign direct investment (FDI), is a result of the loss of confidence due to the interventionism of the State and the overreaching of officials.

"Today, the opinion is growing that doing business in Panama is increasingly impacted by bureaucracy, government discretion and regulations without technical support," said the president of the union, Marcela Galindo in the regular  Sunday newsletter.

Entrepreneurs have spoken out against a maximum gross marketing margin for some products, such as food, personal hygiene and cleaning items, as part of the decisions of the so-called single dialogue table that the Executive has with social groups, and in which the private sector did not participate.

The Chamber emphasized that the current climate for doing business is leading national and international entrepreneurs to abandon the idea of ​​making new investments or, worse still, reduce or relocate their operations.

The flow of FDI recovered in the first quarter of the year, amid a general improvement in activity, after a stoppage caused by the coronavirus pandemic. However, it is not enough to return to pre-pandemic FDI levels.

Between January and March, the investment flow to the country was $716.1 million, a figure that represents an increase of 203.3% when compared to the $236.1 million for the same period of the previous year.

“At a time when the country needs to generate as many jobs as possible, thousands of jobs are put at risk as a result of uncertainties generated by actions or inactions of national authorities.

An obvious symptom of this is the tendency to transfer activities of the private sector to the State, with the sole result of worsening the problem that it is proposed to solve,” Galindo said.