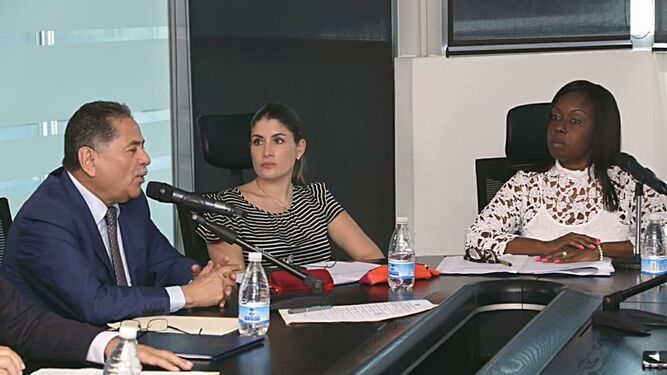 The $50 million dollar restaurant envisaged as part of the $1.5 billion  fourth bridge across the Panama Canal is a non-starter according to  a National Assembly sub-committee  created to "investigate" the tender by which the  Panama Cuarto Puente consortium was awarded the contract for the design and construction of the

On Tuesday, October 8, a report highlighted the possibility that the project price tag could increase.

In the document, which must be presented to the Public Infrastructure and Canal Affairs Committee and then possibly discussed in the legislative plenary, it is indicated additional costs could arise if the company's geotechnical studies determine that more work should be done in the foundations.

The design and construction of the work proposed by the consortium is based on soil surveys previously carried out by the Ministry of Public Works (MOP).

However, in this type of project, the contractor expands the soil studies, which in some cases may result in additional work or less than originally calculated.

This is a complex project, in which if all the ramps, access, and new road are considered, 40 kilometers of construction are added, with 24 bridges.

The two central columns of the bridge will have a separation of 510 meters. In the West Tower, a restaurant was planned between the bridge and the waters of the Canal.

However, at the time of delivering the report, Kayra Harding, who chairs the Committee on Public Infrastructure and Channel Affairs, revealed that the restaurant valued at about $ 50 million "does not go" within the project, in addition to other " adjustments "to be made by the Ministry of Public Works.

"We are in the stage of design of the work, so at this stage, adjustments are being made," she said.

The construction group, formed by China Harbor Engineering Company Ltd. (CHEC) and China Communications Construction Company Ltd. (CCCC), currently focuses its work on the first three stages of design and " withs an approximate progress of 70% according to the assigned time periods”.

To date, the consortium has equipment, camps, and field personnel on the East and West side of the project.