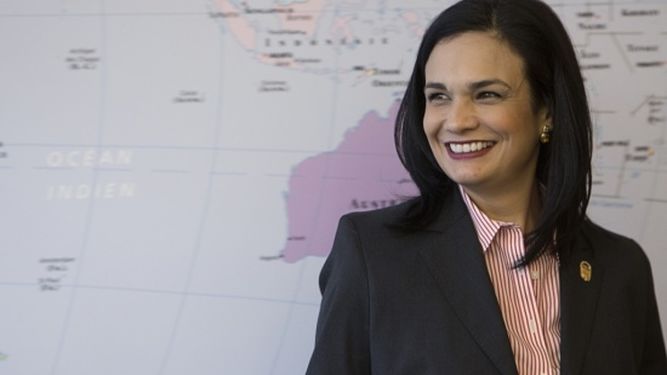 The meetings come as Panama continues developing relations and trade agreements with China, amid warnings from Pompeo to be wary of the Asian giant.

The vice president also plans to meet with the director of the Western Hemisphere in the National Security Council, the chairman of the Foreign Affairs Committee of the House of Representatives, the president of the Inter-American Development Bank, among other authorities.