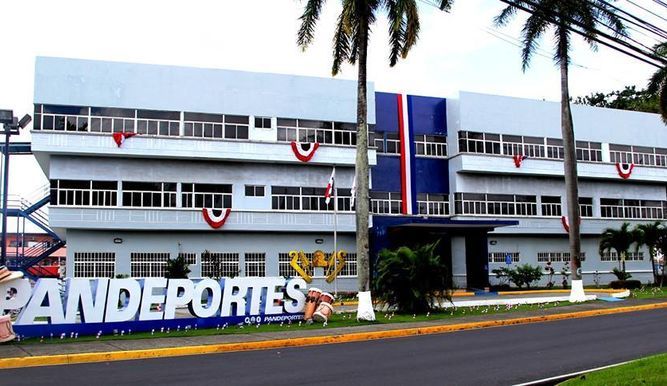 Charges were laid by a judge of guarantees and a precautionary measure to report on the 30th of each month issued against two businessmen investigated in the  Pandeportes scandal.

The Pubic Ministry in the midst of the investigations for crimes against public administration with a possible loss to the State of $9  million.

The deputy anti-corruption prosecutor Manuel Barrías on his way out of the court in Plaza Agora said that it is not ruled out to call more people who could be related to this case and that the judicial measures were imposed on two merchants.

The investigation took off on May 23, when authorities of the Public Ministry raided two commercial stores dedicated to the sale of sports clothing and equipment.

Subsequently, proceedings were also carried out at the main offices of Pandeportes, at the headquarters of the Panama Baseball Federation (Fedebeis) and at the Eyleen Coparropa pool.

The Anti-Corruption Prosecutor's Office said that after 17 inspections, there is no record and no evidence has been found that sports equipment purchased with funds destined by Pandeportes to federations and sports organizations linked to deputies were delivered to areas of difficult access in the Ngäbe Bugle region

“This is a preliminary investigation. There have been about 17 inspections in areas of difficult access, so far there is no record that sports equipment has been received,” said anti-corruption prosecutor Leida Sáenz recently.