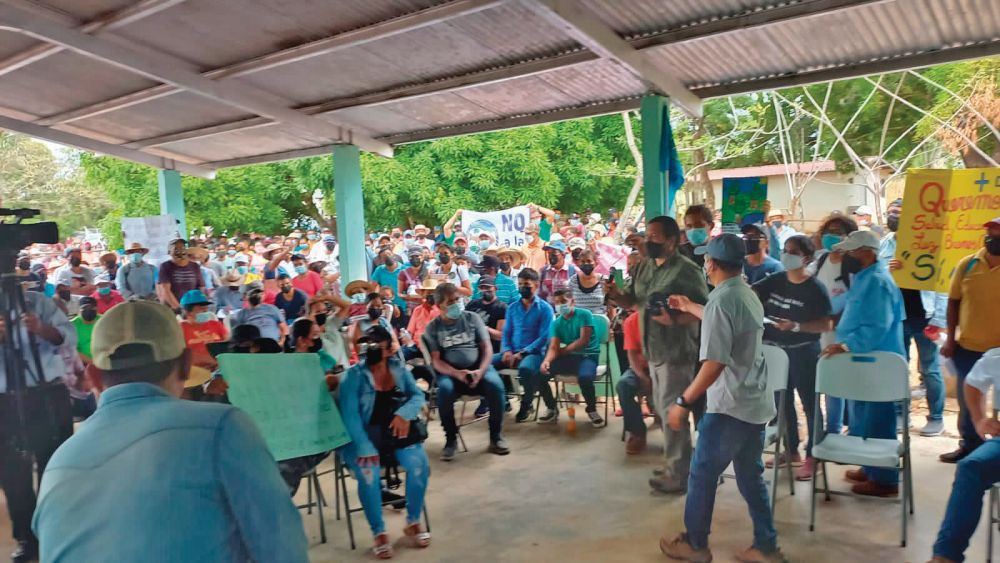 The Ministry of Environment has notified the company Greenfield Resources about the rejection of the category III environmental impact study that sought to revive the old Remance mine, in San Francisco, Veraguas.

With this, the chapter closed for the moment on a mining project that put at risk the access to drinking water of 75,000  people in two of the most important districts of the province, San Francisco and Santiago, who depend on the Santa Maria River.

As part of the evaluation process of the environmental study, the National Aqueduct and Sewer Institute (Idaan) informed the Ministry of the Environment that a failure in the system of the mine would affect the water intake of San Francisco and Santiago.

Remaining alert
Several Veraguas communities and NGOs, including the Environmental Advocacy Center, said they will be alert because although the environmental study was rejected, the mining concession is still in force, with which a new study could be presented. They also hope that the ministry will soon publish on its website the resolution that rejects the environmental study, after notifying the company that promotes the mine.

During the evaluation process of the mining concession, residents of communities in San Francisco and other areas of Veraguas, as well as several NGOs, indicated that mining in Remance has "failed" in past decades, for the communities, for the environment and for the state.

“It caused contamination, lacked contingency plans, and did not make repairs, all of this until the closure of the mining company due to mismanagement. Its negative effects were borne by the surrounding peasant population”, the activists indicated in a note they sent to the Ministry of the Environment.

The old Remance mine is a concession of the company Greenfield Resources, Inc. for the extraction of metallic minerals (gold and others) in an area of ​​2,400 hectares located in the villages of Remance, San Juan, and San José. , district of San Francisco.

The concession had been closed in the 1990s.