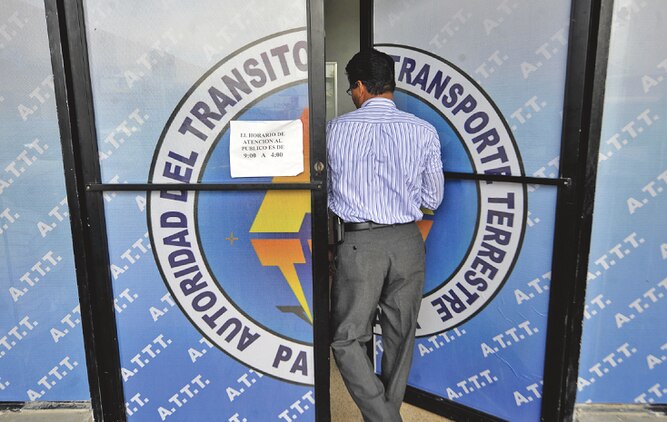 The Transit Authority (ATTT) has extended the validity of driver's licenses, until February 28.

This applies to the case of driver's licenses with an expiration date in the months of March, April, May, June, July, August, September, October, November and December 2020, in addition to January and February 2021.

In a statement, the ATTT said the licenses that expired in the months of March, April, and May of last year will not be considered in future extensions.

Well banjaxed 49 years and counting. Touch wood. And not 1 at fault accident, so i am not just whining. Lots of these drivers seem they just went from ox cart to car

The problem with driving in Panama is you have to be a good driver to cope with all the bad drivers. If you are a bad driver you will not cope and just complain in any forum you can.

No jo coming around a corner on a country road and finding a ding bat half in your lane is scary. My guess is you live in a condo in the city and drive to the mall and back, and never out at night.

I agree with Oh ya on this one. Not understanding and respecting the rules of the road is dangerous, period. Dangerous for everyone. This is the land of "buy anything if you have the money". That goes for drivers licenses also. Be careful out there.

iI sure don't understand why people move to panama. 99% of them are spoiled cry babies who complain everyday wishing for more laws, more of this, and more of that. Life is too short to be miserable. If you are not happy here, why not move back to what you had ? A few off us would be happier to see you gone !

What would be nice is if they actually made the drivers of Panama know how to drive. You do not have to drive here for long before you realize that lots of them got their license by paying someone to pass them on the test. Lots of them can not even seem to keep their car in their lane. Dangerous and sad at the same time.