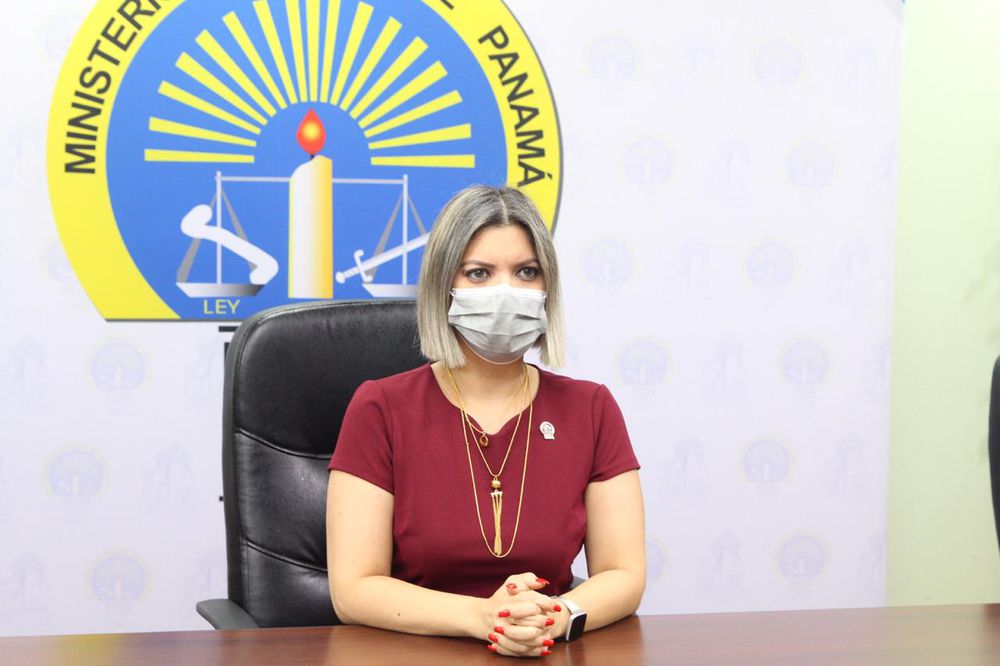 The failure to pay the fines that Odebrecht had agreed to pay in 2019 and 2020,  imposed for using the country's financial system to launder money and distribute bribes, were revealed in a virtual press conference by the Anti-Corruption Prosecutor's Office on Friday        January 8.will cost the Brazilian constnruction company millions more.

The anti-corruption prosecutor Anilú Batista explained that in 2019, the construction company only paid $ 1.1 million, but had to pay $18.3 million, while in 2020 it did not pay anything.

She announced that they will apply the provision of the agreement ida(from November 2017) that says that an additional 5% will be charged for the amounts not paid annually.

The compliance section of the Public Ministry will be responsible for requesting a control hearing to analyze the matter. According to the prosecutor, they will do so once the judicial terms that are on pause by Covid-19 are restored.

Among the accused in the process are former presidents blic Ricardo Martinelli (2009-2014), Juan Carlos Varela (2014-2019), as well as several former ministers, other officials who held key positions, and individuals.

So far, the government of Panama has recovered $48,051,571 as a result of the investigation into the payment of bribes from Odebrecht to officials and individuals. The money seized in accounts totals $21.3 million and in assets $15.3 million
Share
Previous Post
Joint Task Force nets curfew busters
Next Post
New covid-19 cases fall 30.3%