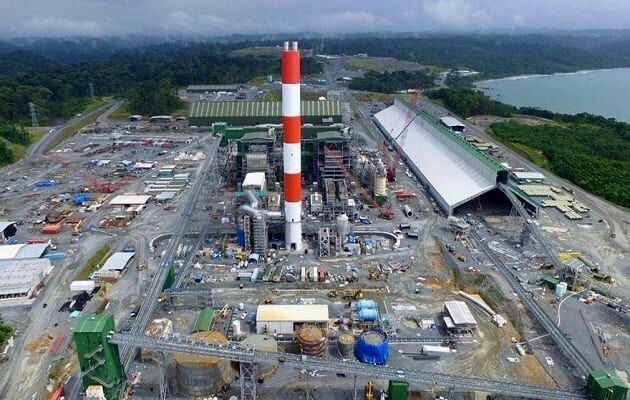 A criminal complaint for the alleged commission of crimes against the environment and tax fraud was filed on the morning of  Thursday, January 12, 2023, against the company Minera Panamá S.A.

The complaint – filed by the lawyer Roberto Ruiz Díaz – is based on the fact that Minera Panamá has continued to exploit natural resources in the district of Donoso, province of Colón, despite the fact that the Supreme Court of Justice declared the contract signed between the company and the Panamanian State since December 21, 2017.