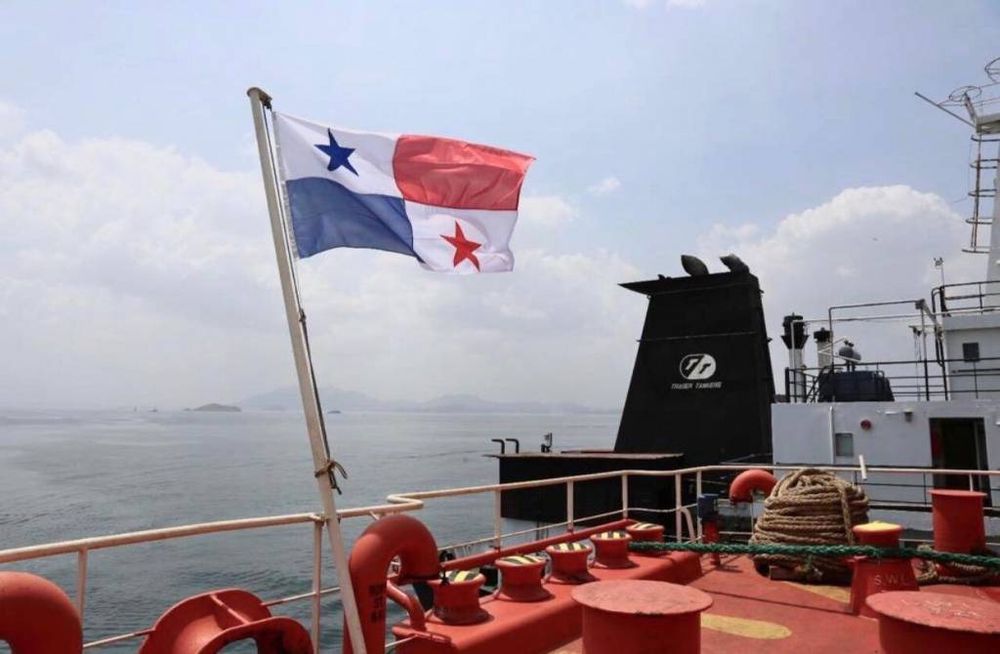 The low precipitation of October maintains the trend of the year in which all the months of 2019 the rains in the river basin have been lower than their historical level.

Several regions of the country are affected by drought, which led to the declaration of a state of emergency in the provinces of Coclé, Colón, Darién, Herrera, Los Santos, and Veraguas

The emergency measures include the suspension of power generation at the Gatún hydroelectric plant since October 2018 so as not to wastewater through the turbines.

During the transit of vessels, conservation actions are implemented such as the elimination of hydraulic assistance in Panamax locks, which speed up the transit of ships but mean greater use of water.

Cross-locks are applied, sending water between the two lanes of the Panamax locks during transits, to reduce their discharge to the sea. To the extent that the size of the vessels allows it, two ships are traveled at the same time (simultaneous locks). There is intensive use of water-saving tubs in the neo-Panamax locks.

The low rainfall has caused the level of the Gatun and Alajuela reservoirs that supply water to half of the country's population, to be well below average, with the risk of not reaching adequate margins to face the upcoming  dry season

In previous years, the low level of the reservoirs has affected the supply of water purifiers that take water from Gatún and Alajuela for the provinces of Panama, Colon and Panama Oeste, while the

Canal has had to reduce the draft for transit ships, negatively impacting income.

It’s only a hoax to ideologues who embrace the veracity of science when it provides the medium by which they promote their willful ignorance.

A failure to properly plan is now blamed on the climate hoax? How cute.