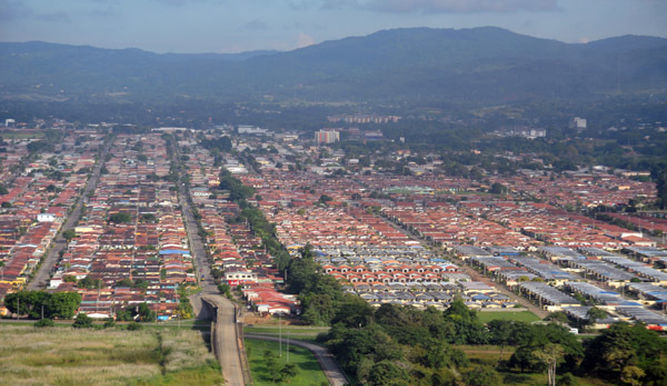 Complaints about real estate companies continue to head the list of complainants in the offices of Panama’s consumer watchdog. Acadeco and a preliminary bill was presented before the National Assembly on August 29 seeking to increase vigilance over real estate operators.

"This sector of the economy daily violates the rights of the consumer, which is why it is imperative to legislate on since the economic integrity of the consumers is being increasingly committed. The proposal aims, among others, to eliminate the inequalities and hidden vices in the relationship between real estate developers and the consumer who acquires a real estate for the satisfaction of a private, own, family or domestic need, "said the statement of reasons for the draft.

The draft adds articles to Law 45 of 2007, including provisions as it is the obligation of the supplier to respond to the consumer for all obligations arising from the contract of sale. It also establishes that prior to the subscription and formalization of the contract of sale, the consumer may require access to the public information of the project, such as approved plans, delivery date, potable water service system and access to the render to verify that it is consistent with the plans. If there are variations of the conditions, the consumer may withdraw from the project with the return of his payment.

I wonder if this has anything to do with Kokouye in Colon?

I wonder if this has anything to do with Kokouye in Colon?