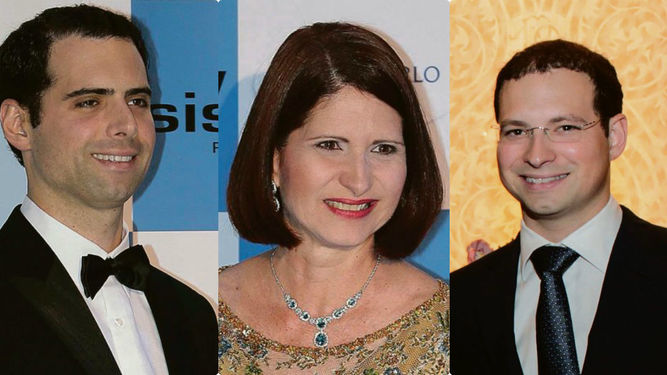 The anti-corruption prosecutor has asked  the Fiscal Court to call  to trial r 59 suspects  involved  in the Blue Apple case , regarding payment of bribes to officials by state contractors.

The announcement was made by the Public Ministry  on Friday September 13,  nut no names were released

The Office of the Attorney General announced that on Monday it will report on this investigation for alleged money laundering, which was declared a complex case .

The investigation  opened in September 2017 when a “basket” company was detected, presumably created in order to receive bribes paid by state contractors in exchange for speeding up payments for projects assigned during the Ricardo Martinelli  administration between 2009 and 2014.

In  February, the prosecution reported that through the Blue Apple company a possible property injury of $78.3 million was detected, of which $ 33.6 million has been recovered.