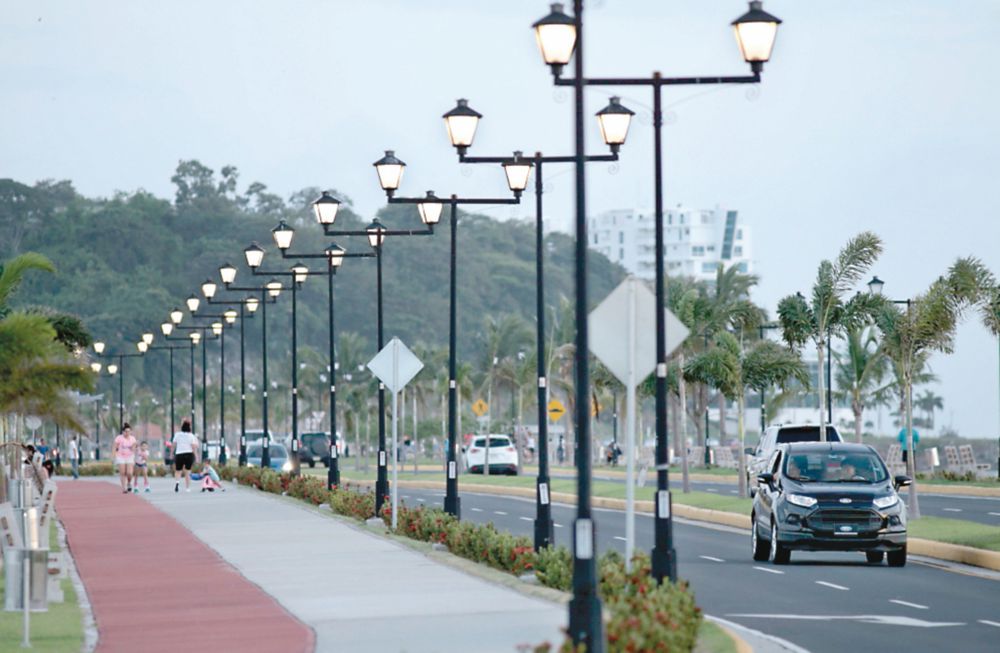 The Ministry of Economy and Finance (MEF) authorized the Minister of Public Works,  to use the financial system where the contractor provides the funds to build the project and then the State cancels the debt through a payment schedule.

A the letter signed by the head  of the MEF,  Héctor Alexander, says  that the cost of the connection project with the Amador Causeway will be paid in a single payment once the State receives the project

The reference price set by the MOP is $49.8 million and the work includes a kilometer of the four-lane road, in addition to a cycle path, sidewalks and a marine viewpoint.

The viaduct will tart behind the Maracaná football stadium and will have roundabouts and returns to facilitate the departure and entry of Amador.

The tender for the project was to be held in October 2019, but the Government was awaiting confirmation from the Chinese authorities that had expressed interest in financing the work as part of the agreements signed when both countries established commercial relations in 2017.

A study conducted by the Spanish company Tourism, Business & Planning (C4T), which designed Amador's master plan, warns that it is imperative to improve land access to the road to avoid affecting the operation of the businesses that are located there.

A significant increase in the flow of cars and people is projected in Amador due to the commissioning of the convention center and the cruise port.

Both projects will be ready after the second quarter of this year.