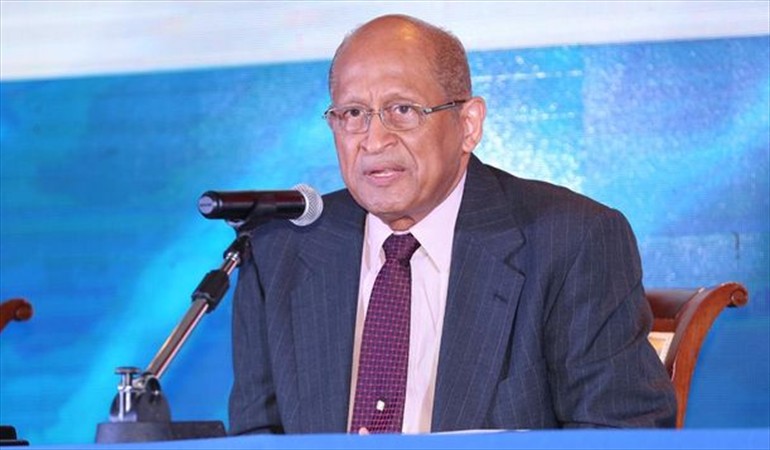 Bond issues authorized by the Cabinet Council on Tuesday.  will be used partly to meet commitments for maturing debt and partly to finance investments and the general budget of the State says Panama’s Minister of Economy and Finance, Hector Alexander.

The Cabinet authorized the  Ministry to issue bonds for up to  $2.5 billion for the remainder of the year, to open a line of credit with the  National Bank of Panama  (BNP) for  $500  million and to sign a $150  million loan with the Inter-American Development agency.

In addition, about  $1  billion of bond issues will be used to refinance debt, and in that case, it is not added to the balance of the State's commitments.

Alexander, speaking at the IV International Financial Summit, said that an inventory is being made of the debts owed to state suppliers, as well as to the agricultural, industrial and banking sectors, and that the intention is to catch up with the existing commitments as of December 31, 2018.

On the projection of the fiscal deficit at the end of the year, estimated at 2.6% of GDP by the last administration, the minister said that the diagnosis is still being made, and that when it is done it will be handled appropriately.